Recognized for decades of leadership 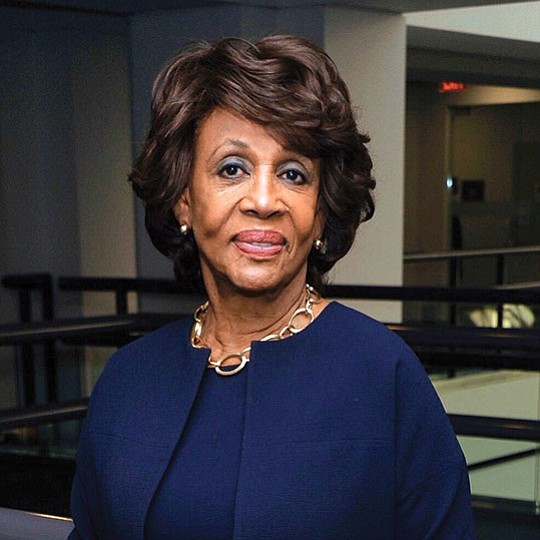 More than 300 Black women joined together recently at the Proud Bird restaurant in Los Angeles. They were there to honor Rep. Maxine Waters for her decades of leadership in representing the 43rd Congressional District.

“Maxine has been advocating since she was a little girl back in St. Louis,” Skip Cooper said in his introduction at the Black Women’s Network event now in its 39th year.

When Waters took the podium, it was obvious she is still about advocating.

“I want you to vote like your very lives depended on it,” Waters said. “Let’s send a message that we want progressive legislators. Vote so the message is not simply clear, but a lasting message.”

Waters is considered by many to be one of the most powerful women in American politics today. She was elected in November 2016 to her 14th term in the U.S. House of Representatives and represents a large part of South Central Los Angeles. The opposition has threatened to vote her out of office.

“We made America better because of the sacrifices of our ancestors,” Waters said. “Do you think I’m going to let 45 undermine all that?”

Vocalist Toni Malone highlighted the annual breakfast with a tribute to Aretha Franklin, singing “Natural Woman,” “Amazing Grace,” and “Respect,” complete with fur coat and a “queen of soul” crown.

The Business/Career and Networking Breakfast Forum was created in 1980 as the signature event of the Black Women’s Network, which was founded by urban planning expert Marva Smith Battle-Bey.