Michael B. Jordan hits the streets to campaign in Georgia 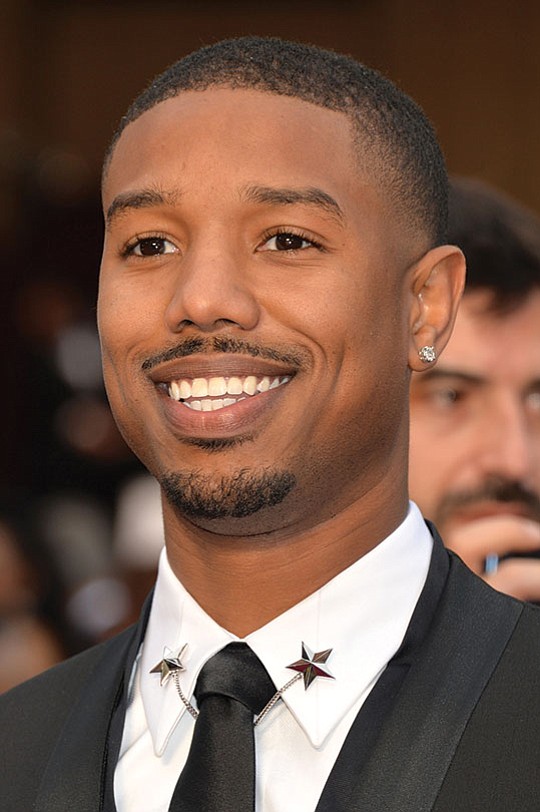 The race for governor of Georgia between Stacey Abrams, which is a Black woman Democrat, and Republican candidate Brian Kemp, is one of the most watched and talked about in this year’s midterm elections. The two are neck and neck in the polls in a race which could end up with Georgia electing its first Black and first female governor. Abrams has been endorsed by former President Barack Obama and former first lady Michelle, as well as former VP Joe Biden, and Senators Kamala Harris (California) and Cory Booker (New Jersey). Today, it was revealed that well known actor Michael B. Jordan has also been in the Peach State going from door to door to encourage people to vote. According to the Huffington Post, the “Black Panther” actor partnered with racial justice group Color of Change PAC to tell voters how important it is to show up on Election Day, and is using the hash tag #VotingWhileBlack to track the effort. A major goal of the Color Of Change PAC initiative is to “promote awareness of using your vote to fight back on issues like police brutality and reforming the criminal justice system,” the group said in a statement. And Jordan isn’t the only celebrity knocking on the doors of Georgia voters. Comedian Will Ferrell was also recently spotted campaigning for the state’s Democratic candidates. A video posted Friday to Abrams’ Facebook page shows Ferrell handing out her campaign stickers at Kennesaw State University. “We’re gonna win by knocking on doors,” Ferrell says in the video. “All the doors.”