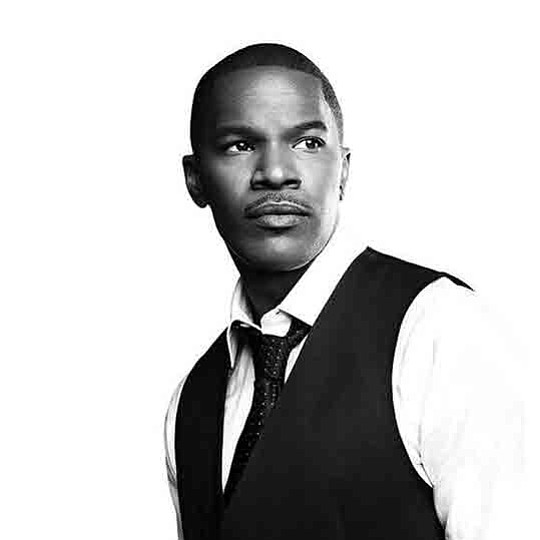 Jamie Foxx, who currently stars on the Fox musical game show “Beat Shazzam,” has been signed on by Todd McFarlane to play Spawn, another comic book character that has seen some success on the movie circuit. McFarland created the original comic strip and is set to write and direct the latest movie version. According to Variety, the Spawn character first appeared in print in 1992, and gained popularity in the comics community almost instantly. In 1997, New Line adapted the character into a feature film starring Michael Jai White. HBO also took a crack at the antihero in an animated series that lasted for three seasons, each with six episodes, and which earned two Emmy Awards. In the comics, Spawn is a human-turned-Hellspawn who possesses superhuman strength and speed, and near immortality. Spawn also has the ability to teleport, shapeshift and heal. For Foxx, this will mark his second comic book film, having previously played Electro in “The Amazing Spider-Man 2.” He can be seen next in “Robin Hood: Origins” as Little John and has also recently directed and stars in “All-Star Weekend.” He was most recently seen in Sony’s “Baby Driver.”