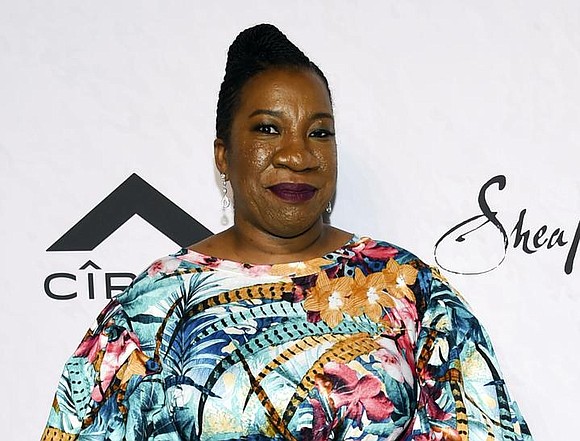 Tarana Burke and her MeToo movement are getting a financial boost for their work fighting sexual violence, reports the Associated Press. The New York Women’s Foundation said it has raised an initial $1 million for a fund to support Burke and the movement she founded 12 years ago, with a goal of raising at least $2 million a year. Burke founded MeToo to support survivors of sexual violence, particularly girls and women of color and in marginalized communities. But the group’s visibility has skyrocketed in the past six months, since shortly after revelations emerged about the sexual misconduct of movie producer Harvey Weinstein. Soon after, actress Alyssa Milano tweeted a request for survivors of sexual assault or harassment to use #MeToo to demonstrate the extent of the problem. Within days, 1.7 million people had used the hashtag. Burke said Wednesday (May 9) the new funding will help with the continuing work of MeToo and will help people understand the movement is expansive and is “not about one person. I suspect that in a year or two, (MeToo) won’t be as newsworthy, but what we’ll have is the philanthropic dollars to help us really institutionalize the work that’s happening on the ground. And so the things that will be newsworthy will be the ways that we’re moving the needle to end sexual violence. It won’t be just about what person is losing their job or what new person is being revealed as a predator.” The New York Women’s Foundation’s president, Ana Oliveira, said the fund’s goal was to make sure the MeToo moment “not be just a moment – that the movement be supported in a sustainable manner.” She added that it’s a tall order for one person to not only lead her organization but to also spend her time constantly raising every dollar. She said the fund aimed to take some of that pressure off Burke.