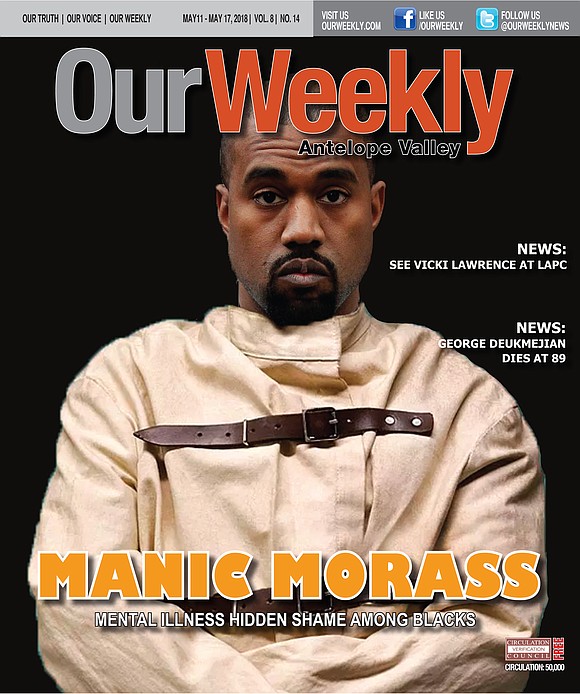 The constant exposure to violence among inner-city residents is said to increase the risk of developing a mental health condition such as depression, anxiety and PTSD. Black children, for instance, are more likely than any other age group in America to be exposed to violence.

It has become media cliché to compare neighborhoods plagued by gun violence to war zones. The combat metaphors range from children caught in the crossfire, to explosions of gang warfare that including SWAT-like police teams patrolling the streets. Behind the bleak imagery in places like South and East Los Angeles, Oakland, South Chicago and Detroit lies the hidden collateral damage of people’s tender psychological wounds only to be revealed in the hospitals, schools and living rooms of these beleaguered communities.

A 2016 investigation by ProPublica, an online news source, highlighted a study of hospital patients in inner-city communities in Atlanta that revealed rates of PTSD comparable to those seen in veterans of the Vietnam, Afghanistan and Iraq wars. At least one in three young Black adults ages 15 to 30 years reported that at some point in their lives they had experienced PTSD symptoms—an array of stress responses including flashbacks, persistent feelings of fear and shame, a sense of alienation and aggressive behavior.

The National Institutes of Health went to Chicago’s Cook County Hospital—which tends to thousands of gunshot victims each year—and found that four in 10 patients screened showed symptoms of PTSD, with an even higher rate among those wounded by guns. Mental health experts at local hospitals such as Martin Luther King Jr. Community Hospital in Watts, and those at County/USC Medical Center and White Memorial Hospital in East Los Angeles have reported similar findings among their youngest patients, specifically those who have victims or were witnesses to gun violence.

Why don’t more African Americans seek mental health services? Access to these consultations has always been difficult, particularly for low-income persons and the fact that federal, state and county budgetary constraints can make it difficult to provide necessary services. Distrust and misdiagnosis find African Americans negatively affected by prejudice and discrimination in the health care system. Inadequate treatment and a lack of cultural competence by health professionals often result in distrust and, therefore, may prevent many African Americans from seeking or staying in treatment.

“Social and cultural factors within the African American community play a significant role in the treatment of mental illness,” said Stephen Odom, Ph.D, with New Vista Behavioral Health. He said that because African Americans traditionally live a life centered around the church, they tend to seek guidance from a pastor, deacon or a member of the congregation instead of receiving a diagnosis from a qualified person.

Lack of services in inner city

“It would be wonderful if the clergy could have more training in detecting a mental illness and then refer the person to qualified treatment,” Odom said. “Because there remains high unemployment within the Black community, many people have no health insurance and Medicaid offers limited assistance in relation to mental health services. Assessing and treating mental health issues among African Americans continues to be difficult because of the lack of funding for badly needed services.”