All 3 major cities in Louisiana have Black female mayors 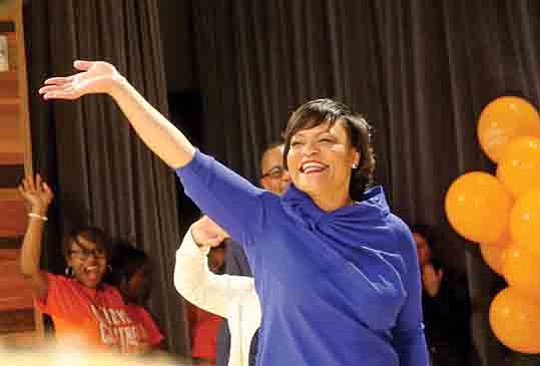 LaToya Cantrell was sworn in Monday (May 7) as the first Black female mayor of New Orleans, reports NOLA.com. And with her new position, she joins two other Black female mayors in the two other major cities of Louisiana: Baton Rouge and Shreveport. And all three are Democrats as well, something that is happening across the country as more and more Black women look to public office to instigate change in their communities. In Georgia, a Black woman – Stacy Abrams – is running for governor, and the Democratic Party is behind her at full force. Cantrell joins several other Black women leading major cities in Atlanta, Baltimore, Charlotte and the District of Columbia.