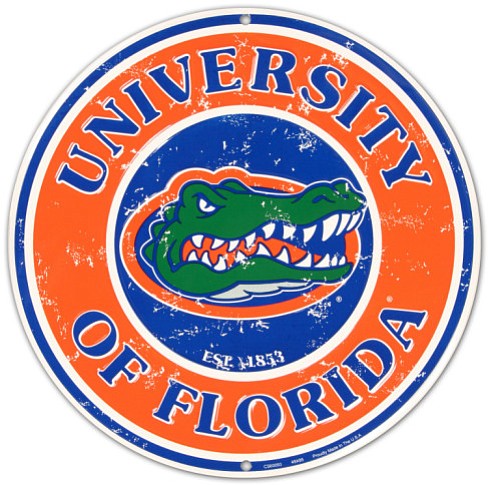 Racism is coming out in all kinds of shapes and forms, but the good news (if there is such a thing when it comes to racism) is that people are recording these heinous acts and posting them on social media, which is prompting a major movement toward two things: recognition of how rampant racism still is in this country; and moves to remedy whatever happened to a certain extent. The latest show of utter ignorance that is going viral on social media is how a staff member at the University of Florida aggressively rushed Black graduates off stage at the school’s commencement. According to the Huffington Post and other news sources, the University of Florida graduates were walking across the stage on Saturday after their names had been called out when they took a moment to revel in their accomplishments while featured on the arena’s jumbotron. Videos taken at the event show each graduate performing a little dance or wave as they received their diploma, but for several Black students, their moment was cut short as they were grabbed by a white man wearing a ceremonial robe and forced out of the jumbotron camera’s view. As people saw the videos, an outcry went up from social media accusing the graduation marshal of “manhandling the Black graduates.” Since the videos went viral, the president of the university has apologized for what he called “inappropriately aggressive” behavior. “I personally apologize, and am reaching out to the students involved,” University President W. Kent Fuchs said in a Twitter post. “The practice has been halted for all future ceremonies, and we will work to make sure all graduating students know we are proud of their achievements and celebrate with them their graduation.” The university also made a former statement, saying that it “regrets that any celebration of the day may have been diminished” by the incidents. A lot of social media people are demanding for the name of the marshal who “manhandled” the Black students and are calling for some sort of action against him as well, such as his firing.