Black police officer shot and killed inside his home 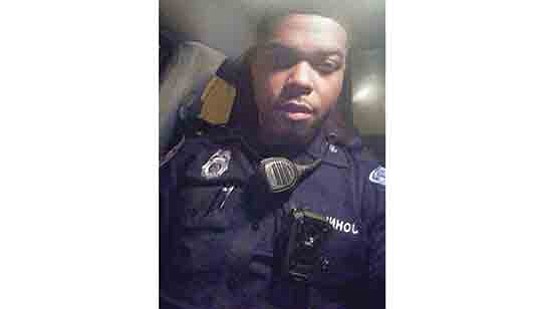 Fox News is reporting that a Black police officer was shot and killed inside his own home in Forrest City, Arkansas. Oliver Johnson Jr. was murdered on April 28 around 2 p.m. by a yet-to-be identified assailant. Neighbors say there were children inside the house when the shooting went down. Apparently Johnson was the only one hit by the fire. He died before paramedics could arrive. A relative told the news stations it seemed as if as many as 400 shots were fired. A witness said, “The hit the apartment, they hit the car… they hit the whole place up.” According to officers, Johnson was not the intended target. There was an incident happening between two rival gangs outside of the residence. Johnson leaves behind two daughters and a fiancé.