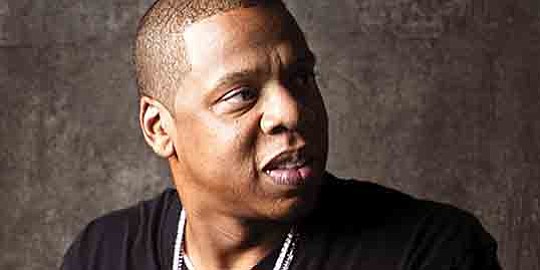 At 48, rapper and business maven Jay Z is almost as popular as his superstar wife, Beyonce, empowering him with a voice and a platform to influence millions across the globe.

Despite, however, his magnetism and global success, there’s minimal evidence of Jay Z’s contributions to disadvantaged minorities, which has garnered a fair amount of criticism from observers. This false narrative appears to be shifting now that his company, Roc Nation, is partnering with First Round Capital to mitigate the incarceration crisis wreaking havoc in urban communities.

Nationwide, 62 percent of the jail population accounts for people who can’t afford bail, according to the Vera Institute of Justice. Many of these inmates are behind bars because they committed crimes at the misdemeanor level or lower.

This is a profound discovery from a human rights perspective, as well as a financial sinkhole. It costs roughly $38 million a day to keep largely nonviolent people behind bars, reports the Pretrial Justice Institute.

This is where Jay Z comes in. He and other businesses recently invested $3 million in a bail-reform startup called Promise.

Last Father’s Day, Jay-Z penned an op-ed about the bail industry and pre-trial incarceration. He noted how every year, $9 billion is wasted incarcerating people who have not been convicted of crimes.

“We are increasingly alarmed by the injustice in our criminal justice system,” Jay-Z said in a statement. “Money, time and lives are wasted with the current policies. It’s time for an innovative and progressive technology that offers sustainable solutions to tough problems. Promise’s team, led by co-founder and CEO Phaedra Ellis-Lamkins, is building an app that can help provide ‘liberty and justice for all’ to millions.”

With Promise, Ellis-Lamkins and her team are using technology to try to create a system that works better for everyone, reports TechCrunch.

Instead of a county paying to incarcerate someone simply because they can’t afford to post bail, they can use Promise to monitor compliance with court orders and better keep tabs on people via the app and, if needed, GPS monitoring devices.

Already, Promise is coordinating with one county this week and is in talks with another three municipalities. Instead of a county jail paying $190 per day per person, Ellis-Lamkins said, Promise charges counties just $17 per person per day.

"Our system is built on reducing recidivism," Ellis-Lamkins said. "Our ideal outcome is the person gets a job, does not reoffend and does not continue in the system."