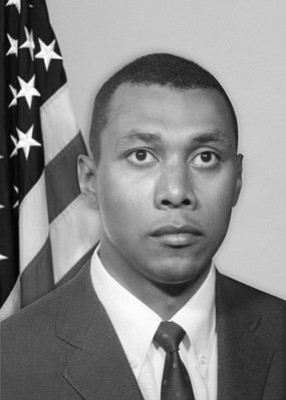 In a neighborhood in Brooklyn, hatred for law enforcement runs deep. According to a story in the New York Post, residents in the Bedford-Stuyvesant area are against an intersection being named after the first Black FBI agent killed in the line of duty. The Brooklyn Board wanted to name the intersection of Jefferson Street and Claver Place after Edwin R. Woodriffe, a FBI special agent who was killed back in 1969. Woodriffer and another agent, Anthony Paimisano, were shot and killed be an escaped federal prisoner named Billie Austin Bryant. The agents were trying to recapture Bryant when they were killed. The intersection was where Woodriffe’s funeral was held in a church he attended as a kid and where he was an altar boy. Some residents are against the naming because that same intersection was the home to a Black organization targeted by the FBI. “We understand that Ageny Woodriffe is a particular significant figure in African American history. But there’s a history of the FBI and Black organizations,” said Basir Mchawl, a founder of the East, an arts education and cultural organization once based in the area. He added that naming the corner after an FBI agent would be no different that “having a Rudolf Hess monument in a Hasidic neighborhood.”