Report: Sons of well to do Black families fare no better than sons of White working class 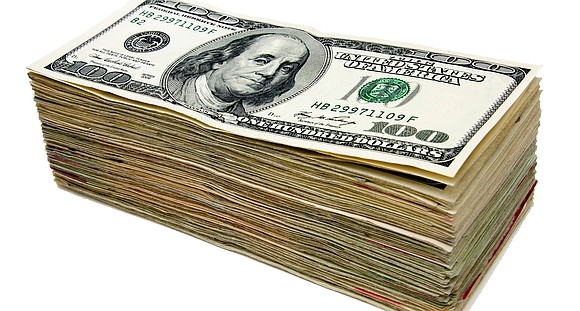 A study done by students from Harvard and Stanford says Black men raised in the U.S., even those that come from the wealthiest families and living in some of the best neighborhoods, still earn less than white men with similar backgrounds, reports the New York Times. According to the story, the research involved millions of children. White boys grew up rich and stayed that way, while Black boys raised at the top were more likely to become poor. This gap continues among male children, but not daughters, says the report. “You would have thought at some point you escape the poverty trap,” said Nathaniel Hendren, a Harvard economist and an author of the study.

Black boys — even rich Black boys — can seemingly never assume that. The study, based on anonymous earnings and demographic data for virtually all Americans now in their late 30s, debunks a number of other widely held hypotheses about income inequality. Gaps persisted even when Black and white boys grew up in families with the same income, similar family structures, similar education levels and even similar levels of accumulated wealth. The disparities that remain also can’t be explained by differences in cognitive ability, an argument made by people who cite racial gaps in test scores that appear for both Black boys and girls. If such inherent differences existed by race, “you’ve got to explain to me why these putative ability differences aren’t handicapping women,” said David Grusky, a Stanford sociologist who has reviewed the research.

For more on the study go here.