Obamas in talks to produce shows for Netflix 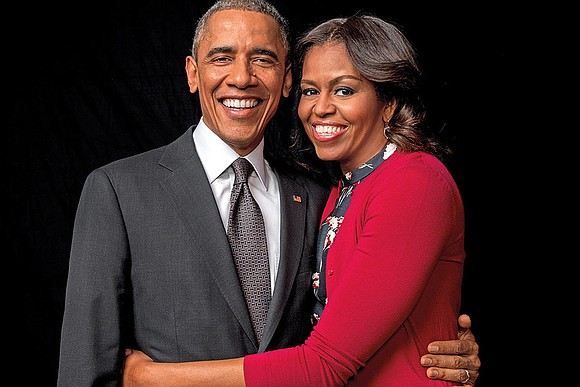 Former President Barack Obama and First Lady Michelle Obama are reportedly in talks with NetFLix to make a series of shows, according to a report in the New York Times. The deal would allegedly feature the Obamas in programs that focus on “inspirational stories” in regards to issues that are important to them, reports the Huffington Post. And CNN reports that the negotiations focus on “a production partnership.” The two already are writing books as part of a deal worth 10s of millions of dollars. This wouldn’t be the first time Barack Obama was part of a NetFlex show. He was a guest on David Letterman’s “My Next Generation Needs No Introduction,” and in 2016, he was featured in “Barry,” a biopic on NetFlix. Reportedly, the NetFlix deal will be even more profitable for the former first couple that the book deal, worth an estimated $60 million. News sources say portions of the deals will go to charity, including the Obama Foundation.