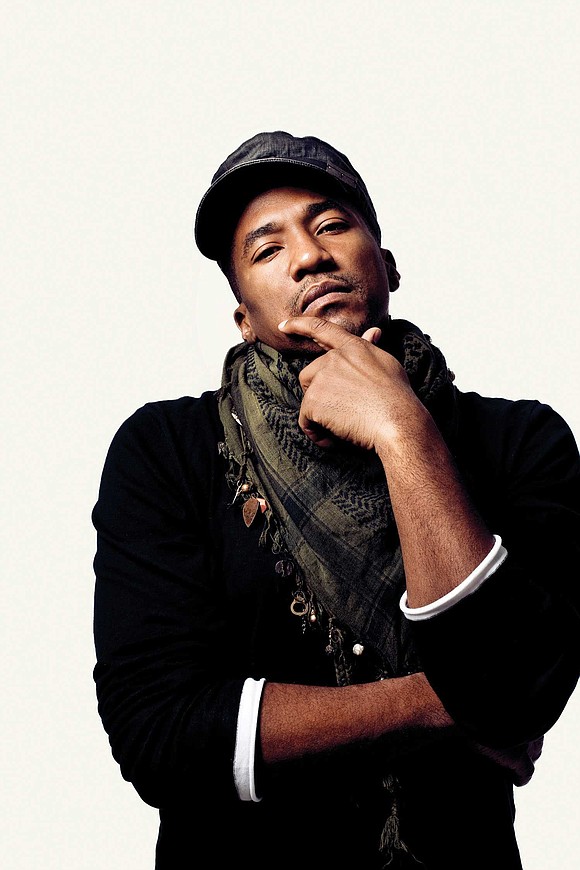 When hip hop emerged as a music force and then a culture phenomenon, some folks said it wouldn’t last, that it was just a phase. Well now, decades later, hip hop is receiving major recognition. The Kennedy Center Honors, one of the most prestigious honors a musical artist can receive, has launched its own Hip Hop Council. This week, the newly formed committee announced some of its advisers, including LL Cool J (who was honored last year), Common Quesrlove from the Roots and Q-Tip, who was named artistic director. “With hip hop constantly changing and evolving, it is easy to forget the history and legacy that preceded it,” Q-Tip said. “I want to begin at the beginning of the culture and help people see its roots, better understand its present and responsibly create its future.” The Hip Hop Culture Council also includes Roots emcee Tariq “Black Thought” Trotter, Fab 5 Freddy, former NBA All-Star Grant Hill and MC Lyte, among others. Q-Tip praised the council members in a video clip, calling Black Thought “one of the preeminent emcees and artists of all time” and dubbing Questlove a “de-facto, go-to person for all things hip hop.” According to Rolling Stone, the council will host a variety of “performances, humanities events, film screenings, workshops and interactive experiences, in person and online.” The 2017-2018 events season, which aims to “celebrate the early beginnings of the culture,” will include a dance party DJ series, a film series, a live concert series and a theater residency program. Watch an introductory video clip from Q-Tip here.