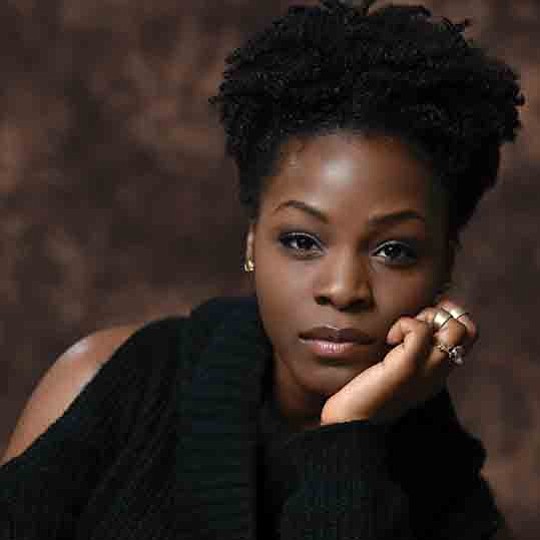 As many across the nation grapple with the stark reality of Trump’s America, Fagbamila’s one-woman theatre show analyzes Black political identity, forms of ideological conflict and differences that exist within contemporary Black mobilization in 2018.

“My play examines what I call the ‘spectrum of Black radicalism.’ It is a deep dive into the Black political identity and the profound differences in politics that exist within the Black community,” said Funmilola who also serves as BLM-LA arts and culture director. “The four characters in the story represent the wide range of ideologies we interact with daily, including those held by friends, family and co-workers. I hope to highlight the complex and conflicted nature of these ideologies and show that political differences should not separate us as Black people. This show is a public dialogue about the punitive “callout culture” afoot in social justice circles, and it addresses the possibility of creating a methodology that allows activists to hold each other accountable without punishment or rebuke.”

Combining hip-hop and spoken word, Fagbamila details the journey of four Black fictional characters as they grapple with Black political identity and what being “woke Black folk” means to them. This project has been met with critical acclaim by thinkers and artists such as activist Angela Davis and music artist Erykah Badu, both citing its importance and timeliness.