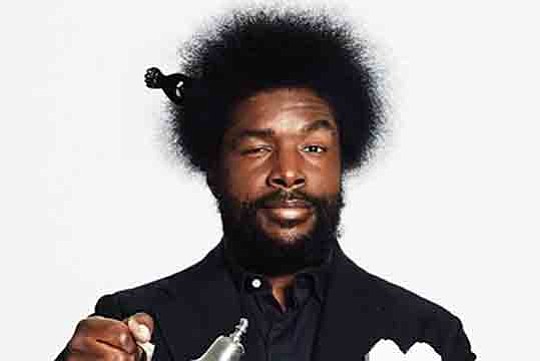 More than 900 new members have been invited to be part of the Academy of Motion Picture Arts and Sciences, which oversees the Oscars each year. Those invites include hip hop’s Kendrick Lamar, musician Questlove and hip hop icon Chuck D. According to Rolling Stone, 49 percent of the new invites are to women. However, the total membership of the Academy is only 31 percent for women, with the percentage of people of color at 16 percent. The push to add more women and people of color to the Academy continues former president Cheryl Boone Isaacs’ goal to diversify the Academy by 2020. In 2014, the lack of people of color in the major Oscar categories sparked the #OscarsSoWhite campaign; in 2016, it was revealed that the Academy was 92 percent white and 75 percent male. Several actors (including “Get Out's” Daniel Kaluuya, “Black Panther's” Danai Gurira, “Game of Thrones'” Emilia Clarke and Jada Pinkett Smith, boycotted the Oscars over the lack of diversity.