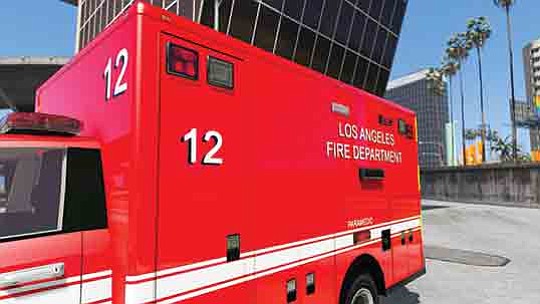 A judge ruled this week that several Los Angeles Fire Department employees can proceed with their lawsuit against the city, to prove that their ethnicity caused reported discrimination, harassment and retaliation.

Reginald Roberts, an attorney for the city, had argued that the case should be dismissed, because he said the plaintiffs had not provided enough details in their complaint to support their allegations.

All of the plaintiffs are members of the LAFD’s Fire Prevention Bureau. Gary Carpenter, Andre Johnson, David Riles and Aaron Walker are Black, and both Glenn Martinez and Patricia Ramirez are Latinos.

“The LAFD is essentially an all-White boys club, and anyone who fails to align themselves with this mentality is looked down upon and treated differently,” the lawsuit alleges.

According to their court papers, black and female firefighters in the bureau were branded by other department employees as “lazy and afraid” to fight fires.

“Due to this department-wide systemic racial and gender animus, plaintiffs have continuously been looked down upon and subjected to discrimination, harassment and retaliation because of their African-American race, and association with other African-American firefighters,” the suit alleges.

The LAFD’s internal racism is exemplified by the designation of several fire stations, including stations 14, 33 and 66, as “Black-free zones,” according to the lawsuit, which also alleges that black and female members of the Fire Prevention Bureau are often referred to as “slugs.”

The mistreatment of the plaintiffs intensified when they reported and disclosed “various acts of misconduct and activity” that they believed did not comply with local, state and federal regulations, according to the lawsuit.

The suit also alleges that a former fire marshal implemented an “Operation Catch- up” program in which he used untrained and inexperienced inspectors to perform duties after media reports that the LAFD had thousands of overdue inspections.

The inspectors used by the fire marshal completed “unreliable, flimsy fire inspection reports” that were ratified by him and approved by FPB members when they should have been rejected, the suit alleges.