State honors PVJOBS as a Nonprofit of Year 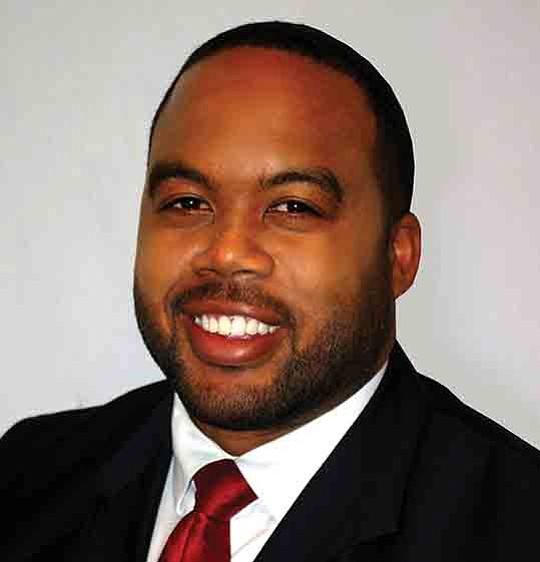 PVJOBS was recently named a 2018 California Non Profit of the Year as part of California Nonprofits Day. Thanks to a nomination from Assemblymember Reginald Jones Sawyer (D-59), PVJOBS Executive Director Erik Miller received the organization’s award in Sacramento on June 6.

The award was given in recognition of PVJOBS’ 20th Anniversary and its mission in placing Los Angeles’ disadvantaged population – those coming out of homelessness, welfare or incarceration – into career-track, local employment.

“We’ve been serving Los Angeles for two decades now and we’re just hitting our stride,” Miller said. “I want to thank our board of directors, staff and the dozens of collaborators we work with – WorkSource Centers, Community Based Organizations and other nonprofits, for their long-standing support of our mission.”

“I just want to thank Assemblymember Jones-Sawyer for selecting PVJOBS for this honor,” Miller said. “And we look forward to our next 20 years of service.”

PVJOBS is a nationally recognized nonprofit organization that works with major construction projects, unions and more than 135 community-based organizations to match job opportunities with local, at-risk residents. These at-risk youth and adults have either come from single-parent homes; have been welfare recipients; did not complete high school; have former gang affiliations; endured homelessness; or have been incarcerated. PVJOBS has nearly 17,000 job-ready candidates in its database. Since its formation in 1998, PVJOBS has filled more than 8,000 positions.