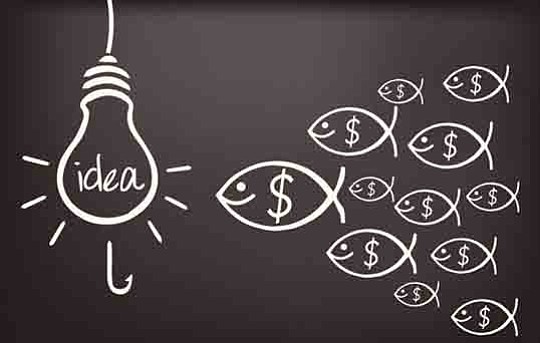 Black women are the fastest growing segment of entrepreneurs, reports Inc.com. But that same group lags behind in raising capital. Digitalundivided, an Atlanta-based organization that helps Black and Latina women founders through the startup pipeline, on Wednesday released its annual assessment of the state of funding among Black women founders in the U.S., and the numbers aren't good. According to the report, 90 percent of all venture funding raised by Black women founders since 2009 went to just 34 women. While the number of Black women who've received more than $1 million in venture funding is on the rise and has grown twofold since 2016, the end results are still quite low. Black women have only raised 0.0006 percent or $289 million, of the $424.7 billion total tech venture funding raised since 2009. And while women in general struggle to raise venture funding, the problem is even more acute for Black-women led firms. There were 6,791 funded startups led by at least one women founder in 2017, and less than 4 percent of them were helmed by a Black woman. (Black women make up 14 percent of the overall U.S. female population). Tanisha Robinson the founder of Print Syndicate, a maker of home goods and apparel, has raised $6.3 million in funding. When presented with these grim stats, she wasn't surprised. “People don't assume that these Black women could be brilliant engineers, quants, or CEOs,” she said. Robinson noted a potential reason for the low results: VCs fall into investment patterns. “There have been a lot of companies that have done super well, [that are] founded by white guys who went to elite colleges. So there's this idea that there is a pattern,” she adds. That doesn't make it right, Robinson said. “I think people need to place more bets on Black women because it's very difficult to develop a pattern of invest, seed, exit, reinvest if so few Black women get any investment. We need to drive people to think of the paradigm of what a founder looks like differently.” Even so, Robinson has managed to turn this chilly climate to her advantage: “I've learned to enjoy being underestimated.”