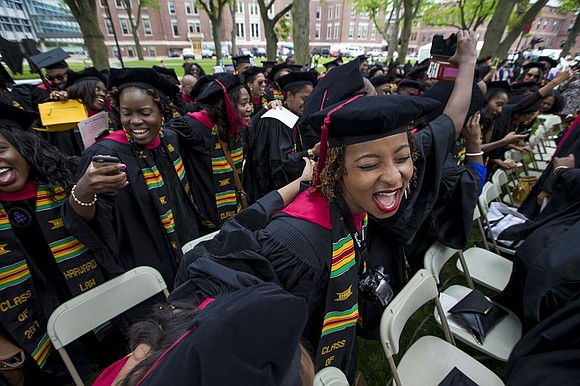 An Arizona man who made racially-charged online threats to shoot students attending Harvard's first Black commencement ceremony last year and to bomb the university has been arrested, federal authorities said on Saturday (June 9). According to Reuters, a federal grand jury in Boston indicted Nicholas Zuckerman, 24, on two counts of "transmitting in interstate and foreign commerce a threat to injure the person of another." Each count carries a maximum penalty of five years in prison and a $250,000 fine. Zuckerman was arrested on Friday (June 8) and will be brought to U.S. District Court in Boston. A federal court in Arizona will appoint a lawyer for him today (June 11), federal prosecutors in Massachusetts said. They did not say where Zuckerman was being held or if he had any connection to Harvard.