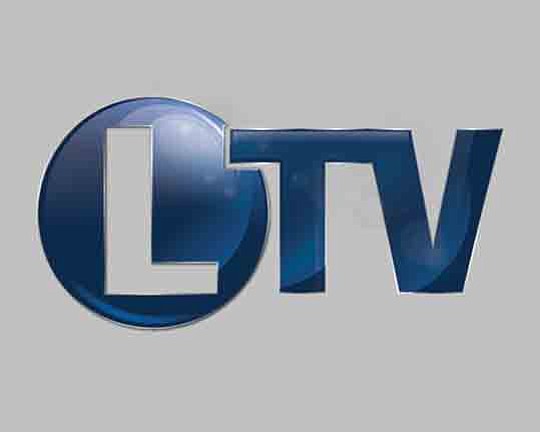 After successfully engaging with nearly 500 Lancaster community members regarding homelessness and the Library Needs Assessment, the city of Lancaster has now embarked upon reimagining its local Lancaster television channel (Channel 28), which will soon be known as LTV. As part of the City’s new community engagement portal, Lancaster Engage, the Lancaster Television channel survey is available for residents to join the conversation by providing valuable feedback regarding what they would like to see on LTV.

“The City Council and I believe it is of the utmost importance for the city of Lancaster to continue to be an indispensable and transparent informational resource for our residents,” said Lancaster Mayor R. Rex Parris. “As such, it is imperative that we utilize our local television channel to enrich and engage the Lancaster community through high-quality programming – a goal which will become a reality with the redesign of the city’s television channel.”

Staff has spent the past year designing not only a new look and feel for the channel, but new programming as well. So far, the lineup spotlights several facets of Lancaster with programs like, ‘True Community,’ which celebrates local diversity by exploring who is helping to shape the city’s emerging culture and how; ‘Inside the Artist,’ which profiles local artists and their works; and ‘Made in Lancaster,’ which highlights the city’s manufacturing industry.

While LTV will offer plenty of new shows, much of the mainstay programming, such as city council and commission meetings, as well as viewer favorites like ‘Local Gourmet’ and ‘Local Business Spotlight,’ will remain on the schedule.

The recently launched Lancaster Television channel survey will help the city learn more about local viewers’ habits and interests, as well as establish baseline data for staff to track the success of its programming to better serve residents. Residents are encouraged to take part in this community effort by providing input via the Lancaster Television channel survey at www.surveymonkey.com/r/LancasterChannel, open through June 18.

To be a part of the conversation regarding the reimagining of the Lancaster Television channel as well as other community initiatives, residents are encouraged to visit the city’s engagement portal “Lancaster Engage” at www.cityoflancasterca.org/LancasterEngage.