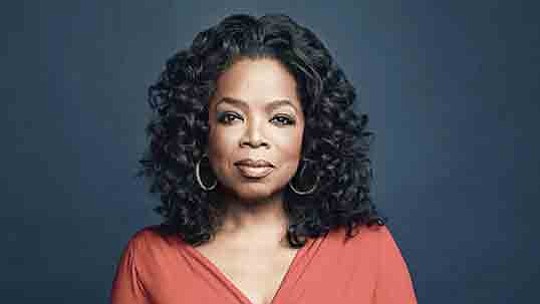 A pastor and a screenwriter are suing Oprah Winfrey, alleging they gave her the idea for the “Greenleaf’’ megachurch drama series for the Oprah Winfrey Network, but were not compensated.

The plaintiffs allege that Winfrey heard a proposal they pitched to her in 2014 for their story, “Justice & Glory,’’ but that she rejected it and later launched “Greenleaf’’ in 2016 on her cable television network.

The suit states that while allegations of sexual harassment and discrimination has brought Hollywood under increasing scrutiny, the “victimization’’ of hard-working writers also must be addressed.

“Creative theft, in Hollywood, has become a cottage industry,’’ the suit says.