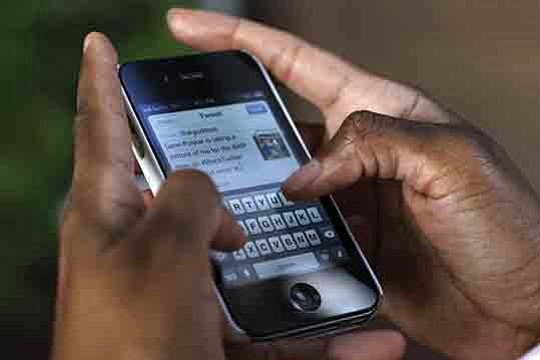 New research suggests that teens who spend time toggling among a growing number of digital media platforms exhibit a mounting array of attention difficulties and impulse-control problems, it was reported this week.

In a group of more than 2,500 Los Angeles-area high school students who showed no evidence of attention challenges at the outset, investigators from USC, UCLA and UC San Diego found that those who engaged in more digital media activities over a two-year period reported a rising number of symptoms linked to attention-deficit/hyperactivity disorder, the Los Angeles Times reported.

The association between digital media use and ADHD symptoms in teens was modest. But it was clear enough that it could not be dismissed as a statistical fluke. On average, with each notch a teen climbed up the scale of digital engagement, his or her average level of reported ADHD symptoms rose by about 10 percent, according to the newspaper.

The results do not show that prolific use of digital media causes ADHD symptoms, much less that it results in a level of impairment that would warrant an ADHD diagnosis or pharmaceutical treatment. Indeed, it’s possible the relationship is reversed -- that attention problems drive an adolescent to more intensive online engagement.

But at a time when 95 percent of adolescents own or have access to a smartphone and 45 percent said they are online “almost constantly,’’ the new study raises some stark concerns about the future of paying attention. It was published Tuesday in the Journal of the American Medical Association.

The findings come as mental health professionals are rethinking their understanding of ADHD, a psychiatric condition that was long thought to start in early childhood and last across a lifetime. Marked by impulsivity, hyperactivity and difficulty sustaining attention, ADHD is estimated to affect about 7 percent of children and adolescents.

But the disorder is increasingly being diagnosed in older teens and adults, and in some it waxes and wanes across a lifespan. Whether its symptoms were missed earlier, developed later or are brought on by changing circumstances is unclear.

The new research, involving 2,587 sophomores and juniors attending public schools in Los Angeles County, raises the possibility that, for some, ADHD symptoms are brought on or exacerbated by use of devices.

“We believe we are studying the occurrence of new symptoms that weren’t present at the beginning of the study,’’ said USC psychologist Adam M. Leventhal, the studys senior author, according to The Times.