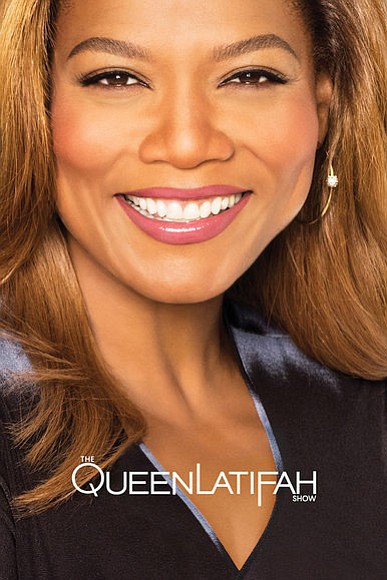 A new venture fund centered on Black content has launched and partnered with Queen Latifah and her Flavor Unit Entertainment. The fund, called Essence Creators and Makers Fund, has a $20 million endowment from Essence Ventures to support and support creators and makers of Black content, reports Deadline Hollywood. The fund was designed to create and finance film, television digital and documentary style content that reflects the lives and experiences of women of color. Essence, which publishes the magazine by the same name, will also market and promote projects funded. “The real value in content creation is ownership, and if you look at the funding challenges that creators and makers of color have – whether in film, television or other verticals – they are not getting the capital needed to develop projects,” said Richelieu, founder and chairman of Essence Ventures. “More importantly, they are not getting equity in the projects that they are creating. This results in a structure where they basically become work-for-hire rather than equity partners in the content that is driven by their creative ideas and energy around our culture. They are at the bottom of the totem pole when it comes to the economics, and that has to change. We and our partners will be focused on creating an ecosystem that does just that and elevates opportunities for the creators and makers who need it most.” Queen Latifah’s Flavor Unit partnership was announced at the recent Essence Festival. The company, founded by Latifah and business partner Shakim Compere, has produced films, including “Beauty Shop,” “The Perfect Holiday,” “Just Wright” and “Bessie,” as well as HBO’s “Life Support”, which earned Latifah a Golden Globe Award. “Essence has always celebrated our culture and was there when it was hard to find stories and images for people who look like me,” Queen Latifah said. “Shakim and I have built our business on creating content, whether it be film, television or music, for those very same people. We have realized that although they come from our perspective, these narratives are universal, so for us to join forces is thrilling.” Queen Latifah will serve on the fund’s investment committee, which will approve of any investment. Additional members of the investment committee will be added as new partners and creators join the fund. The singer/rapper/actress has also paired with TV personality Katie Couric to product content centered on women, with major retailer Proctor & Gamble as a key sponsor. Black content is actively being sought by the major streamers, such as Amazon, Netflix, Apple, YouTube and Google. Several Black producers, such as Oprah, Jordan Peele, Spike Lee, Shonda Rhimes and Ava DuVernay have been signed to major contracts to produce content.