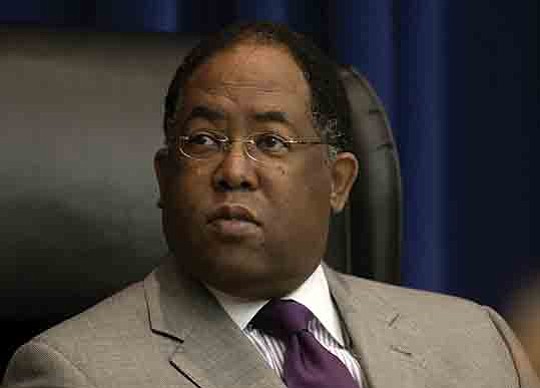 Supervisors Mark Ridley-Thomas and Janice Hahn have proposed that Los Angeles County be appointed to take over managing Sativa and transitioning its customers over to a high-quality water service provider. Local regulators had scheduled a vote this week to initiate dissolution of the troubled water provider.

The move comes just months after thousands of Sativa customers in unincorporated Willowbrook and Compton reported brown water running through their taps. Unable to provide proper maintenance of its 70-year-old pipes, Sativa has been the subject of many such complaints over the years, as well as allegations of mismanagement and nepotism.

The Local Agency Formation Commission for the County of Los Angeles has been called on to support a resolution to dissolve Sativa; the Supervisors also urged the California State Water Resources Board to empower and fund the Los Angeles County Department of Public Works to begin “creating stability in Sativa’s immediate administrative functions” and “facilitating a long-term alternative service provider for this service territory.”

“For too long, government – at all levels – has allowed Sativa to operate without sufficient oversight.,” Ridley-Thomas said. “The County is willing to step up to facilitate the changes that are necessary to promote the public health and wellbeing of Sativa customers. In this time of unprecedented surpluses in its budget, we hope the State will be our partner by providing the financial resources needed to facilitate our efforts.”

“The County is prepared to step in to take control of this long-mismanaged water district,” said Hahn who is a voting member of LAFCO. “The leadership of Sativa has proven itself to be incapable and untrustworthy and as LAFCO moves forward to dissolve this district, I am hopeful that the County can provide some needed supervision and stability.”

When Sativa customers first expressed alarm about the brown water running through their taps in April, Ridley-Thomas filed an urgency motion to conduct an investigation, take immediate steps to prevent any serious risks to public health, and determine whether appropriate management and governance of the water district is in place to address Sativa’s infrastructure issues. At his direction, the County distributed approximately 20,000 gallons of bottled water to residents of Willowbrook and Compton.

In June, Ridley-Thomas called on the California State Water Resources Control Board to appoint an interim administrator to exercise “vigorous oversight” of Sativa. Shortly after, he filed a motion to support SB1577 by Assemblymember Mike Gipson, which called for requiring the state to appoint an overseer for Sativa.