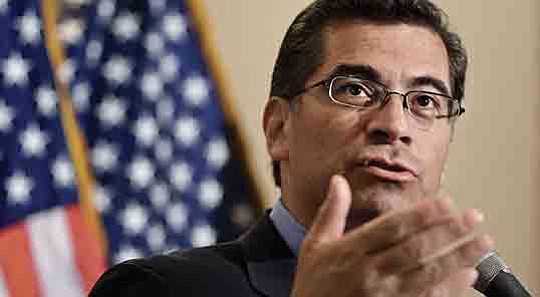 California Attorney General Xavier Becerra has announced a lawsuit against the Federal Communications Commission (FCC), challenging its attempt to repeal net neutrality rules. Net neutrality allows consumers to access online content without any interference by an internet service provider (ISP). Becerra said that without these rules, ISPs may force websites topay fees for faster internet speeds, while limiting consumers’ ability to access the internet content of their choice. Also, the FCC’s action purports to limit the rights of California and other states to impose their own net neutrality requirements.

“Internet access is a utility – just like water and electricity. And every consumer has a right to access online content without interference or manipulation by their internet service provider. However, in repealing the net neutrality rules, the FCC ignored consumers’ strong support for a free and open internet,” Becerra said. “We are filing a lawsuit against the FCC’s illegal attempt to repeal commonsense rules protecting net neutrality. A free and open internet drives innovation, economic growth, and consumer choice. As home to countless start-ups and technology giants alike, California knows this better than anywhere else. We will do everything we can to defend our vibrant Internet economy and consumer choice from the FCC’s attempt to curtail net neutrality.”

In 2015, the FCC enacted the Open Internet Order, which mandated equal treatment of internet traffic and promoted competition and innovation online. These rules prevented ISPs from forcing websites to pay fees for access to special internet “fast lanes” or relegate disfavored content to “slow lanes.” Such differential access speed frustrates consumers and can affect which online companies succeed and which fail. Reversing course, the FCC, now led by President Trump’s appointee Ajit Pai, decided to repeal these rules. The FCC’s decision largely relies on comments submitted by ISPs and effectively ignores the overwhelming majority of the more than 20 million public comments that opposed repeal of the rules.