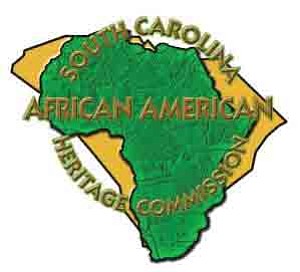 About 40 percent of enslaved Africans brought to North America arrived on ships that docked in Charleston Harbor. Slaves then were sold to plantation owners throughout the Antebellum South. During the “Great Migration,” about 6 million Blacks moved from the South to the Northeast, Midwest and West between 1916 and 1970, chastened by the ghosts of their oppressed ancestors and motivated by the prospect of a better life. On the cusp of the Civil War, the U.S. was home to 4 million slaves, 400,000 of whom lived in South Carolina. Now, 50 years since the death of Martin Luther King Jr., the South Carolina African American Heritage Commission has named 10 top Black history sites to visit in the state, including several associated with King and the civil rights movement. The commission also has compiled a much larger list of about 300 sites for its new online travel guide, Green Book of South Carolina. Dawn Dawson-House, an ex officio board member who works for the S.C. Department of Parks, Recreation and Tourism, said the initiative is meant to raise awareness of Black history and to assist the commission’s efforts to identify, preserve, mark and protect the state’s many sites connected to Black history and heritage. The old guide provided information about Black-owned businesses (gas stations, hotels, restaurants, hospitals) that were safe for Black travelers during the period of legal segregation. The modern iteration of the Green Book, instead, is meant for everybody. This year, for the first time, the commission is highlighting a handful of sites, even as it continues to collect information about other places in the state that deserve a historical marker, especially sites associated with the Reconstruction period, 1865-1877, during which Blacks suddenly achieved remarkable successes after centuries of oppression.