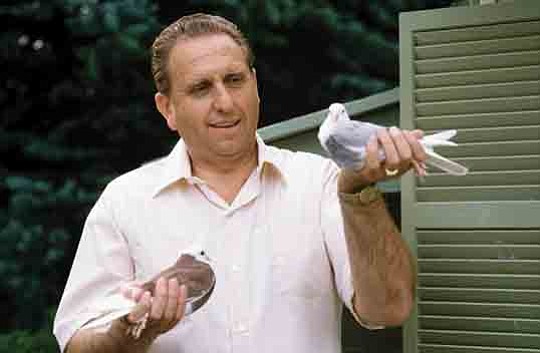 Few Latter-day Saints have felt a more profound or personal loss from the death of LDS Church President Thomas S. Monson than Black Mormons — and their extraordinary organization, the Genesis Group, reports the Salt Lake Tribune in Utah. Monson was one of three apostles (along with Gordon B. Hinckley and Boyd K. Packer) who huddled with three faithful Black men (Ruffin Bridgeforth, Eugene Orr and Darius Gray) to establish Genesis on June 8, 1971. Top officials in the Church of Jesus Christ of Latter-day Saints viewed the fledgling organization as a way to support Black males who were barred from the Mormon priesthood and Black females who were kept out of LDS temples. Genesis was born as a kind of quasi-branch, or congregation, with a three-man presidency, where Black members could meet monthly with others who looked like them, shared their frustrations, their faith and their, well, animated worship style (complete with shouted “amens,” applause and exuberant praise hymns). Exactly seven years later, in 1978, Monson was present when the Utah-based faith ended the priesthood and temple restriction. When Monson died last week at age 90, he was the only remaining connection in the church’s hierarchy to that momentous time. “The last of the general authorities involved in the formation of the Genesis Group is now gone,” Alice Faulkner Burch said Sunday at Genesis’ first meeting of 2018, “and gone with them all is the intimate history and understanding of the need of such a creation.”