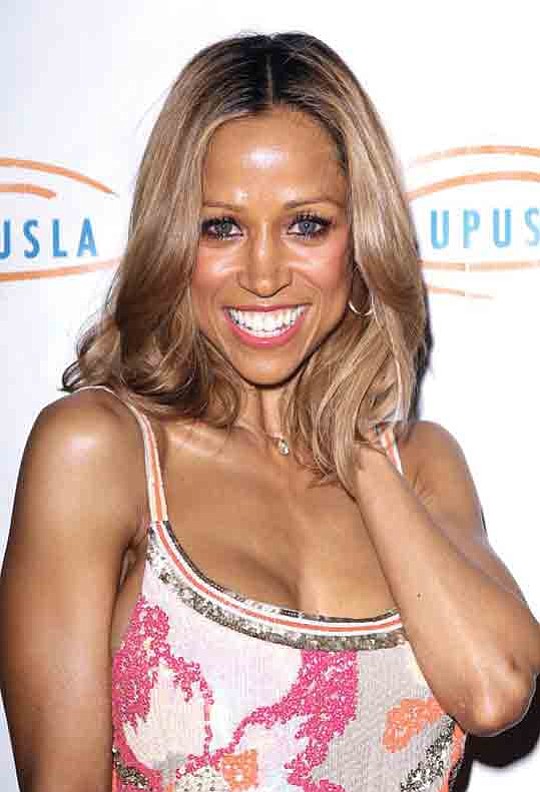 Stacey Dash, former “Clueless” actress, is running for Congress, according to various news agencies. The former Fox commentator and outspoken Republican filed paperwork on Feb. 26 to run in California’s 44 District, which is currently represented by Democrat Nanette Branigan, reports CNN. The district, which includes Compton, Watts, San Pedro and North Long Beach, has long been a Democratic stronghold. It overwhelmingly voted for Democratic presidential nominee Hillary Clinton in 2016, 83 percent-12 percent. Dash has not publicly issued a statement. However, she did tease a potential run earlier this month. “A number of people online and off have suggested I run for political office,” she tweeted February 9. “I wanted to see what my online community thinks of this idea as I mull the possibilities. Thoughts?” She attached a graphic of a campaign button, which is red, white and blue and decorated with stars. It reads: “Dash to D.C.” On Feb. 22, she tweeted “Things are taking shape.” The next day, she followed up with: “Soon.” The FEC filing includes a link to a website with what appears to be a new logo for the campaign. Dash publicly endorsed Mitt Romney in 2012. The endorsement drew the attention of Fox News, which hired her in 2014 to offer “cultural analysis and commentary.” Last year the network did not renew her contract. The 51-year-old, who wrote a memoir called “There Goes My Social Life: From Clueless to Conservative,” has been a polarizing figure since she made the transition from a 1990s actor to conservative pundit. She is known for taking controversial stances on issues affecting people of color.