Black Americans over-represented in media as victims of poverty 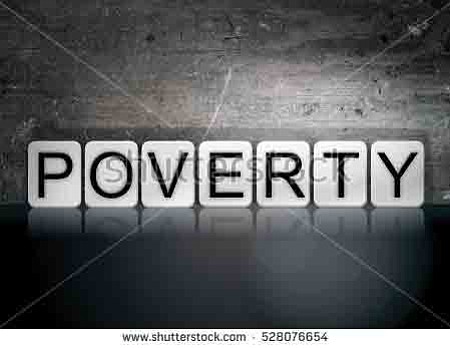 NBC News reported recently that at a meeting last year with the Congressional Black Caucus a member told President Donald Trump that his planned welfare cuts would hurt her constituents, “not all of whom were black.” According to the Economist, Trump is reported to have replied: “Really? Then what are they?” If the president had not realized that most welfare recipients are white, he is not alone. And the media are partly to blame, for Black Americans are overwhelmingly over-represented in media portrayals of poverty. The poverty rate among Black Americans, at 22 percent, is higher than the American average of 13 percent. But Black people make up only 9 million of the 41 million poor Americans. The Kaiser Family Foundation, a non-profit focused on health care, found that in only five states for which it had data and the District of Columbia, were there more Black poor people than white. Black Americans are more likely to be recipients of means-tested welfare programs like Medicaid or Housing Assistance at 41 percent participation in one or more programs in 2012 – that is about twice the national average. That suggests Black people make up about 26 percent of all recipients. Media news suggests that the percentage is very much higher. Travis Dixon at the University of Illinois analyzed a random sample of television, print and online news stories over 2015 and 2016 and found that 59 percent of the poor people discussed or depicted in them were Black. White families, by contrast, accounted for only 17 percent of poor people shown, though they constitute 66 percent of the poor population. It is possible that, with a new emphasis on the frustrations of poor white Americans, that Trump tapped into media portrayals in 2016. The bias isn’t limited to right-leaning news sources. In the news coverage Dixon looked at, CNN depicted seven poor families — all seven of them were Black. And all five of the poor families depicted in Dixon’s sample of New York Times coverage were Black. Martin Gilens, a politics professor at Yale, found that in a survey in 1994, 55 percent of Americans thought that all poor Americans were Black and only 24 percent thought the reverse.