Another Black student named editor of the Harvard Law Review 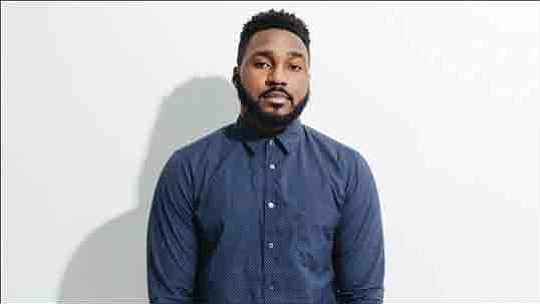 Michael Thomas has been named editor of the Harvard Law Review, a position once held by former President Barack Obama. Thomas, a second year student at Harvard Law, takes the reins of the prestigious publication from Imelme Umana, who was the first Black woman to hold the position. Obama was the first Black man to become editor in 1990. Thomas came to Harvard Law after graduating from Princeton, where he majored in sociology. Once he finishes law school, Thomas is scheduled to be a clerk for a federal judge for the Southern District of New York. Thomas is a native of Brooklyn.