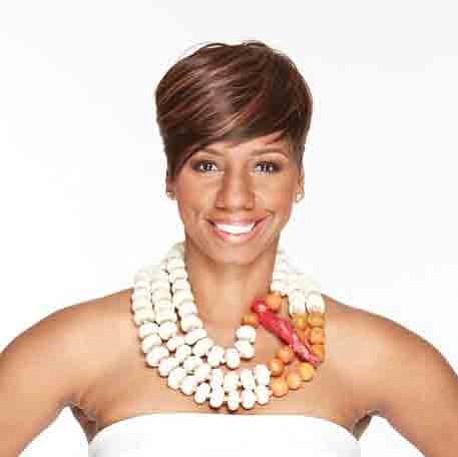 Last week, Dr. Venus Opal Reese became an Amazon #1 Best-Selling Author in four hours. Her book, “The Black Woman Millionaire: A Revolutionary Act That Defies Impossible,” was rejected by 30 publishing houses, who insisted that there wasn’t a market for Black women who wanted to be millionaires.

“When my literary agent sent me the list of the 30 major publishing houses who had turned down the proposal, I was devastated,” Reese said. “They turned down the book because it didn’t have ‘broad appeal.’ I wrote the book for Black Women, like me, who have walked through life’s fire and bear the scars. And I wrote it as a Black Woman who had been hurt by her own momma, and as someone who survived the mean streets of Baltimore. It’s inspirational, gritty, and edgy in a way that will set you free after it insults you with truth to your face.”

After overcoming her initial hurt and lack of support from the book-publishing industry, Reese openly shared the challenge with her audience of over 100K Black Women on Facebook, who encouraged her to self-publish.

When she released her book via a virtual launch party on Facebook Live, the response she received was overwhelming and proved the publishers wrong - not only is there a market for Black women craving to become millionaires, as well as break cultural barriers and strongholds relating to money, but a market and true need for all races to gain insight on the economic structures and survival patterns that have hindered them as well.

One reader wrote in a review:

Whether you are a black woman or not, this book has something for you. Until this book, I didn’t really understand what people meant by “cultural context” and how it impacted the way I show up in the workplace, my business, and even my family. The thought-provoking exercises in the book helped me see how my lineage of poor White southern dirt farmers instilled some underlying survival patterns that limit my work in the world even though that “truth” doesn’t exist for me any longer. This book is inspirational, uplifting and confronting. It is also not about making other people wrong, pushing someone else down in an effort to elevate oneself, or wearing a badge of victimhood or martyrdom. In fact, it is exactly the opposite. This truly is a rising tide that lifts all boats.

Part memoir, self-help, and business development, this book serves as street-smart reading for women to heal their brokenness so they don’t have to spend their lives broke - regardless of their income level. Edgy, instructional, and inspirational, this book will teach you how to believe in yourself and what’s truly possible for your life.

“Just like the sisters who stood for themselves in Alabama through their votes, we can stand for ourselves through our money. If we can make a book a #1 Amazon bestseller in 3-ish hours, we can do the same for a NY Times bestseller. “They” - be it the book-publishing industry, slavery, the government, family, traumas, etc. - do not get to determine a Black Woman’s seven-figure destiny,” Reese said.

Reese has embarked on a 10-city tour where she will give in-depth insight on the principles taught in the book, as well as her Black Woman Millionaire Blueprint(TM), which provides an opportunity for women in business to get on a proven path to seven-figure success.