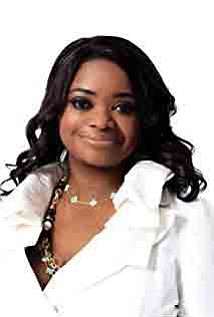 Oscar-winning actress Octavia Spencer, known for groundbreaking roles in “The Help” and “Hidden Figures,” has bought out all the seats for a preview of “Black Panther” for an underserved community in Mississippi. Spencer reserved tickets “to ensure that all our brown children can see themselves as a superhero.” The star’s reason is crucial, simple yet often overlooked: representation matters. The film is one of the most anticipated of all times, already surpassing $100 million in pre-sales before its Feb. 16 released. At a screening in Los Angeles this week, critics and celebrities alike raved about the movie, which centers on a Black super hero. Singer/actress Jill Scott, never one to mince words, declared it better than “Star Wars.” On social media, Spencer wrote, “I will be in [Mississippi] when this movie opens. I think I will buy out a theatre in an underserved community there to ensure that all our brown children can see themselves as a superhero. I will let you know where and when Mississippi. Stay tuned.” Spencer did something similar last year when she bought out a screening of “Hidden Figures” in a Los Angeles movie theater. “My mom would not have been able to afford to take me and my siblings,” she wrote in an Instagram post in January last year. “Black Panther” doesn’t premiere until Feb. 16, but the long-awaited Marvel comic film starring a Black superhero, T’Challa, who becomes king of the African nation Wakanda following his father’s death, has been labeled by critics as “astonishing,” “game-changing,” “iconic” and “exceptional.”