Three times as likely to die in first year 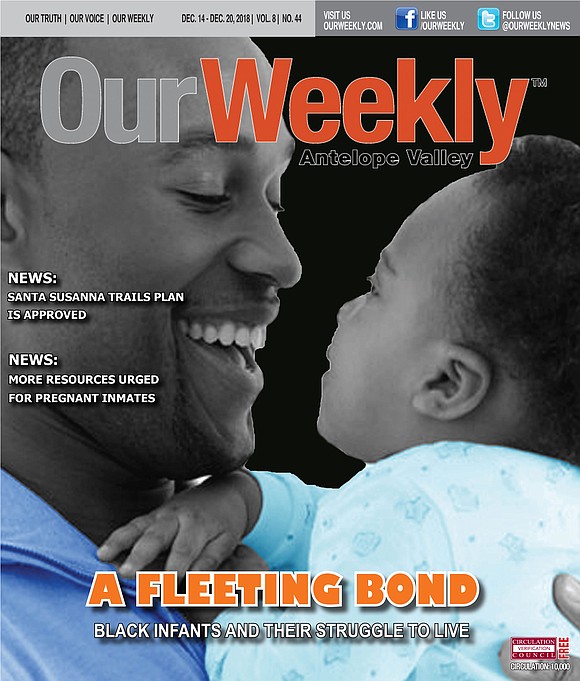 “We’ve tried a lot of things to narrow this gap. Some of it was wrong, because it refused to target money to the people who are most affected.

“When the Healthy Start Initiative came out [in 1991], which was meant to improve birth outcomes, we had a huge fight when we decided in Boston, that we were going to target the money just for Black women. Latino people were upset, Asian people were upset, White people were upset. You know, we had people saying, “I’m poor, I need the money, more services, I’m just as much at risk.” And I’m Puerto Rican, so I could understand the dilemma. But Latino babies were doing fine in Boston, their outcomes were very close to White babies.

“So for years, we’ve been saying, just do good things, lift up all boats, and everyone will enjoy good outcomes — provide a really rich set of services that include a lot of prenatal care, get people in early - none of that was addressing the root cause of the lack of opportunities, the lack of economic security, the devastation of families with the racist criminal justice system that disproportionately was putting men of color into jails and prisons and totally destroying families and communities. Nobody was going to talk about that. And I think that’s why you have this persistency in this around infant mortality, but also in other health outcomes.”

ALLEN: “I think in public health, it’s always been easier to fall back on, “I’m going to do health education, it’s going to teach Black women how to go through pregnancy, have a baby, raise the baby well.” Even in the most loving and concerned way, I think it’s still evasion of the reality [that] that’s just not enough, [that] that’s not what explains the difference. But I think it makes for a much more challenging professional life.

“I’ve seen thousands of public health professionals who are willing to sort of allow two mutually contradictory ideas to coexist at the same time. One of which is — yeah, this really is related to racism and the lives that Black women lead, and the other is — but if I just think of the perfect curriculum for explaining how to get through pregnancy, I’m going to improve the outcome for her. And I think it’s totally understandable, but a total sort of abdication of responsibility. And we’ve got to be honest.”

Not all health departments are being so straightforward in talking about racism and putting that at the core of the literature and action plans. How did you get to that point?

FERRER: “I was thrilled to come and actually have permission to actually raise this issue here, and really focus our efforts on an equity agenda and acknowledge that it is time to fight for racial justice and engage in racial healing.

It’s not the only thing we all need to do, I mean, we’re a service delivery organization, I take that responsibility to heart. But quality services don’t necessarily translate to improvements in population outcomes for oppressed people, eliminating sources of oppression is what translates to improved health outcomes. And I feel really blessed that we have a team here that we’ve been building and a lot of people who have already been here and laid a really strong foundation and a board that says, let’s move this forward in a much more visible way. Let’s be accountable for actually changing the outcomes, not just talking about it.