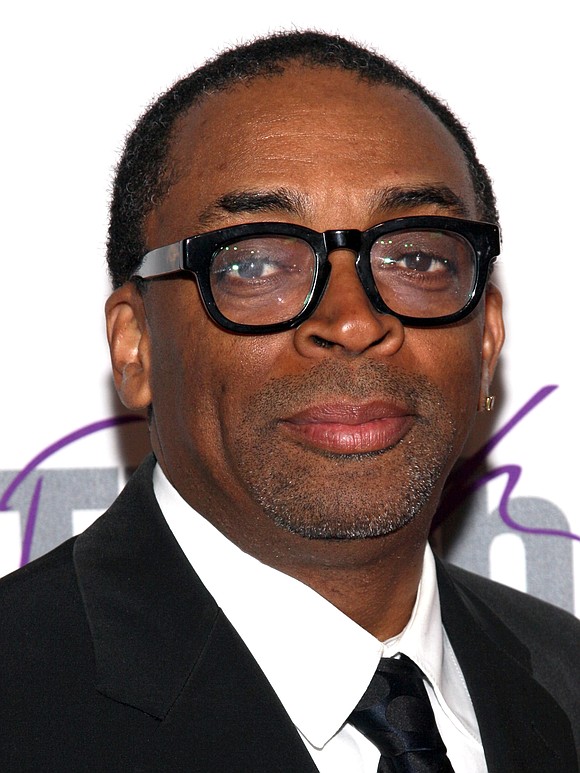 It wasn’t that long ago that several prominent Black figures were calling for a boycott of the Oscars because of a lack of diversity in its nominees. This season’s crop of nominees, however, tell a different story, as three films with a dominating Black theme are in the running for the coveted statue. That includes “Black Panther,” “BlacKKKlansman” and “If Beale Street Could Talk.”

The three nominees were also all directed by Black men -- Ryan Coogler, Spike Lee and Barry Jenkins, respectively. The films were nominated for top drama, along with "Bohemian Rhapsody" and " A Star Is Born."

Progress toward inclusion has been notoriously slow in Hollywood, but 2018 has seen some forward momentum. Marvel's “Black Panther” tells the story of the superhero T'Challa/Black Panther, a new king who must save his homeland of Wakanda after the death of his father. With its primarily Black cast, “Black Panther” drew audiences in droves, made almost $1.4 billion in box office receipts and became cultural phenomena.

“If Beale Street Could Talk,” based on the James Baldwin's novel of the same name, is the romantic tale of a woman trying to prove her fiancé innocent of a crime, while awaiting the birth of their first child. The film marks a return to the awards circuit by Jenkins, following his Oscar-winning “Moonlight.” “BlackKklansman” is based on the true story and book by Ron Stallworth, a Black officer in the Colorado Springs, Colorado police department who successfully infiltrated the Ku Klux Klan in the '70s.

Lee was also nominated for best director for “BlackKklansman,” along with another director of color, Alfonso Cuarón of Mexico for “Roma.” Directors Bradley Cooper for “A Star Is Born,” Peter Farrelly for “Green Book” and Adam McKay for “Vice” round out the category.