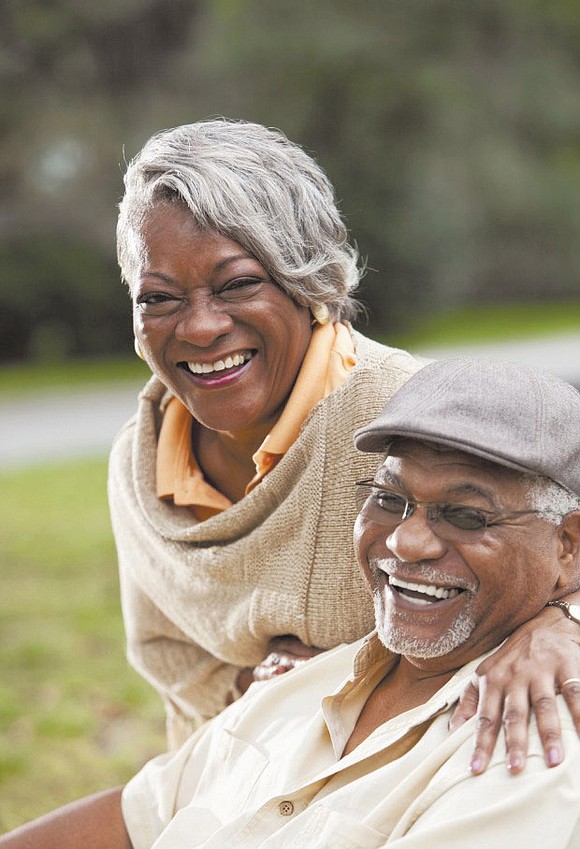 A new USC study shows that older African-Americans who received culturally tailored text messages about Alzheimer’s disease had the highest increase in Alzheimer’s disease literacy levels when compared with other participants. Researchers say the study, published in the American Journal for Geriatric Psychiatry, shows culturally competent educational formats are an important way to reduce health disparities.

While a cure for Alzheimer’s remains elusive, experts agree that earlier diagnosis provides greater treatment and planning options — including organizing ongoing care and planning for financial and social well-being — for patients and caregivers.

Enter the BrainWorks study by Karen Lincoln, an associate professor at the USC Suzanne Dworak-Peck School of Social Work and founder of Advocates for African American Elders at the USC Edward R. Roybal Institute on Aging. The study tested an intervention that began with participants attending an hour-long “talk show” in an African-American community setting that delivered information about Alzheimer’s. The next phase incorporated a month-long regimen of daily text messages to promote Alzheimer’s literacy — defined as knowledge about the disease and understanding of its causes, consequences, symptoms and treatment.

“Alzheimer’s education is important for everyone,” Lincoln said. “However, increasing Alzheimer’s literacy among African-Americans is crucial for increasing their awareness of their personal risk for the disease, improving care, reducing disparities and ultimately enhancing the quality of life of people diagnosed and their caregivers.”