Sheriff’s deputy may have placed cases in jeopardy 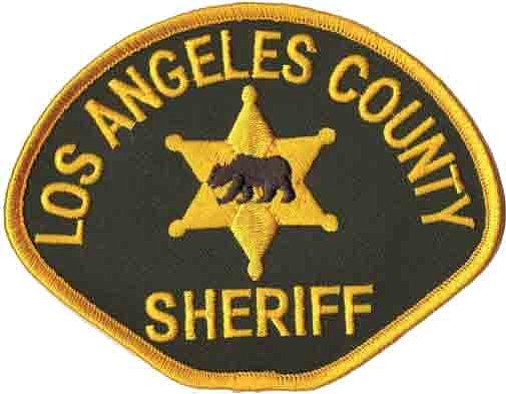 A sheriff’s deputy who once was suspended for pouring taco sauce on a shirt to mimic blood and nearly lost his job has testified in 35 cases before the District Attorney’s office found out about his misconduct.

Jose Ovalle’s past was kept secret for years from prosecutors, judges, defendants and jurors, even though he was a potential witness in hundreds of criminal cases that relied on his credibility, according to a Los Angeles Times investigation.

Once his credibility came into question, prosecutors offered some career criminals generous plea deals in pending cases or dropped charges altogether, according to The Times. Some went on to commit serious crimes.

Ovalle is not an isolated example. Misconduct by law enforcement officers who testify in court is routinely kept hidden by California’s police privacy laws.

The U.S. Supreme Court requires prosecutors to inform criminal defendants about an officer’s wrongdoing, but the state’s laws are so strict that prosecutors cannot directly access the personnel files of their own police witnesses. Instead, California puts the burden on defendants to prove to a judge that an officer*s record is relevant, The Times reported.

Times reporters reviewed documents from hundreds of criminal cases in which the district attorney’s office identified Ovalle as a potential witness after he was caught faking the bloody evidence in 2003.

Few defendants tried to obtain information about Ovalle’s past. A handful of those who did weren’t given information about the deputy’s discipline. Judges never gave them a public explanation for why it wouldn’t have been relevant.

By the time the district attorney’s office learned about Ovalle’s misconduct, he had been a potential witness against 312 defendants. More than 230 were convicted.

The California Supreme Court will soon decide whether law enforcement agencies can tell prosecutors if a police witness has a record of serious discipline, according to The Times.

Ovalle now works as a sergeant in the Sheriff’s Department’s Century station in Lynwood. Last year, he was paid $240,000 in salary, overtime and other earnings.

When reached by The Times for comment, Ovalle said: “I don’t understand why the L.A. Times is so interested about me.’

He declined to comment further and asked not to be contacted again.