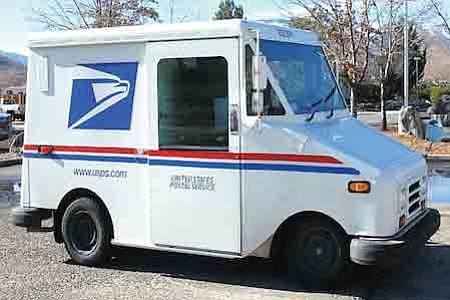 A U.S. Postal Service employee and his half-brother have pleaded not guilty in Los Angeles to federal charges stemming from armed robberies of USPS trucks that caused nearly a quarter-million dollars in losses.

William Crosby, 31, the USPS employee, and Myron Crosby, 27, both of Inglewood, were named in a four-count indictment filed Tuesday. Both defendants were ordered to stand trial Sept. 18 in downtown Los Angeles, according to the U.S. Attorney’s Office.

As a former supervisor, William Crosby knew when the USPS transported cash generated from the sale of money orders and USPS merchandise – information that is not known to all Postal Service employees, according to the indictment, which alleges that the burglary and two armed robberies caused cash losses of $238,457.