Many couples at odds over money and prestige 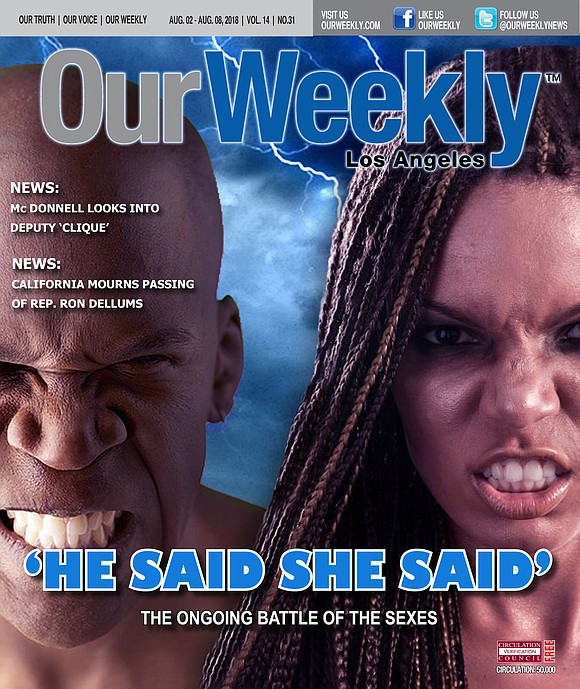 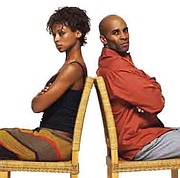 Many years ago, it was common for slave owners to “divide” their “property” by separating the male slaves from their wives and children.

This process was said to serve a specific and nefarious purpose for the overseer—to ensure that future generations of Negroes would lack the unity and solidarity required for any group of people to achieve lasting prosperity.

During this period in history, a female slave would often be forced to rear her offspring alone, thereby fostering a tradition of independence and self-reliance among “colored” women.

While historians agree that many Black families were kept intact, even more less fortunate slave households were divided for various reasons, but often for monetary gain.

As the singular caregiver to her children, the female slave would intuitively summon feminine and masculine energy while serving her role as both mother and father in the absence of her spouse.

Meanwhile, the stronger male slave was believed to more of an asset to his master as a worker on the field and thusly, many of them were shipped to plantations away from their families and forced to procreate with other female slaves. Black social scientists suggest this gave rise to a behavior of mistrust among Black couples that may persist to this day.

In the 21st Century, some studies have demonstrated that Black marriages are among the most fragile of any racial group, highlighted by a divorce rate that’s well over 60 percent.

Consequently, the existence of stable Black families appears to be fading with exceptional quickness, raising the odds of a much needed rebuild within the African American community.

This phenomenon has gotten progressively worse since the days of old when Black couples operated as team in the midst of staggering oppression and dehumanizing racism.

Making matters worse, lingering issues like unemployment and economic instability have severely eroded the health and longevity of Black relationships.

Sociological studies suggest the lasting damage is causing a rift between both genders that grows wider with every passing day. It’s the byproduct of a generation still haunted by the vestiges and mental conditioning of slavery, combined with the realities of modern society.

In other words, a war between the sexes is brewing.

Relationships have never been easy to maintain. Maintaining a stable marriage in 2018 can be a daunting task. Unlike other racial groups, African Americans often encounter unique societal challenges that impact their mood, self-esteem, and mental health.

These impediments can wreak havoc on the interpersonal bond between two lovers, often causing stress and resentment between the parties involved.

“I’ve dated my fair share of sisters, and none of those experiences ended with my happiness or theirs,” recalls Nate Woolridge, a 29-year-old FED-Ex driver and new father.

“I’m a hard worker,” he said, “so money was never an issue. I have always been able to provide. But that wasn’t enough. It didn’t stop any of [women] from trying to control where I would go, who I would spend time with, and even how I would spend my own money. They wanted me to follow their lead, not the other way around. A real man won’t accept that.”