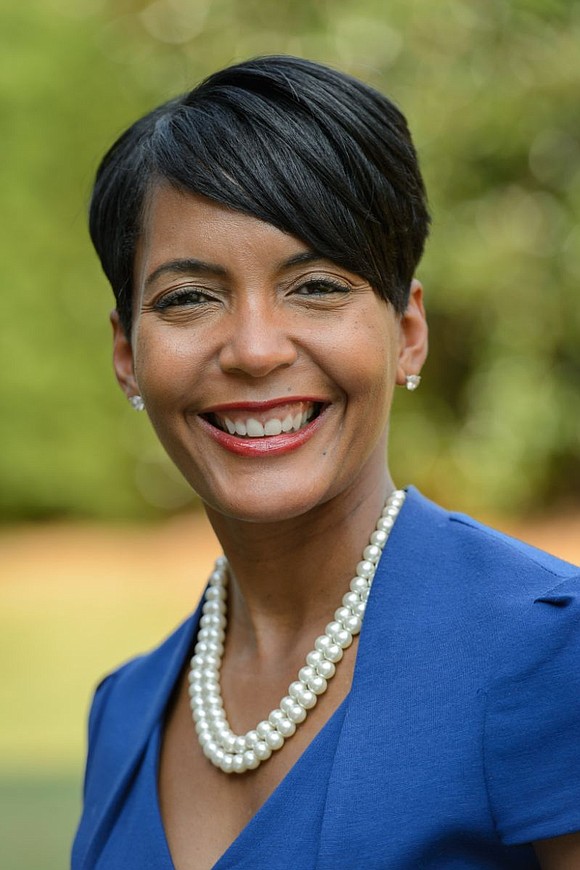 Last November in a hotly contested race, Keisha Lance Bottoms – a Black woman – became Atlanta’s new mayor. In less that six months, Bottoms has initiated what is being called a groundbreaking prison jobs training program. According to the Grio, the program will get former prison inmates on a career path shortly after being released from prison. It’s called the Mayor’s Criminal Justice Reform Platform. Its premise is to offer vocational training while in prison, which she hopes will lead to a job after being released. “I can tell you as the mayor of this city that I stand here because of second chances,” Bottoms said at a press conference. She explained that her own father had issues when he was released from prison. “And the struggles that he had and his imprisonment and the impact it had on my and my brothers and sisters, and also on our family as a whole as I shared throughout the course of the campaign, it really was the death of our family.” She continued, “These are city employees who will have benefits and more importantly they’ll have a paycheck so what does that mean? That means while they’re incarcerated they can start paying child support… while they’re incarcerated they can start paying rent, but most importantly when they’re released they’ll still be city employees.” The program is called PAT: Preparing Adult offenders through Treatment, Therapy and Training. “These men have an opportunity not just for a job but this is a career pathway.” So far, eight men have been hired in the city’s Watershed Department and more than a dozen other inmates are waiting to go through the program’s pipeline.