Beyoncé announces $100,00 in scholarships for HBCUs. 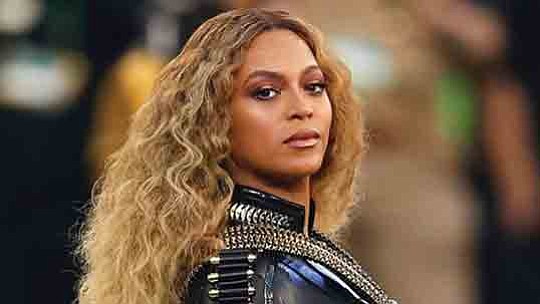 Entertainer and philanthropist Beyoncé has announced she will give a total of $100,000 to several Historical Black Colleges and Universities. The schools receiving the scholarships include Xavier University, Wilberforce, Tuskegee and Bethune-Cookman. The move on the part of the singer was inspired by her performance at Coachella last weekend. To qualify for the Homecoming Scholarships, applicants need to have at least a 3.5 GPA. Each school will select its own recipient, with each student receiving $25,00o to go toward furthering their education. This is the second time Beyoncé has given money to students studying creative arts, music, literature and African American studies. A spokesperson for Beyoncé told Billboard that the Coachella performance “put the spotlight on the arts and culture, mixing the ancient and the modern,” and “was the impetus to mark her second scholarships program.”