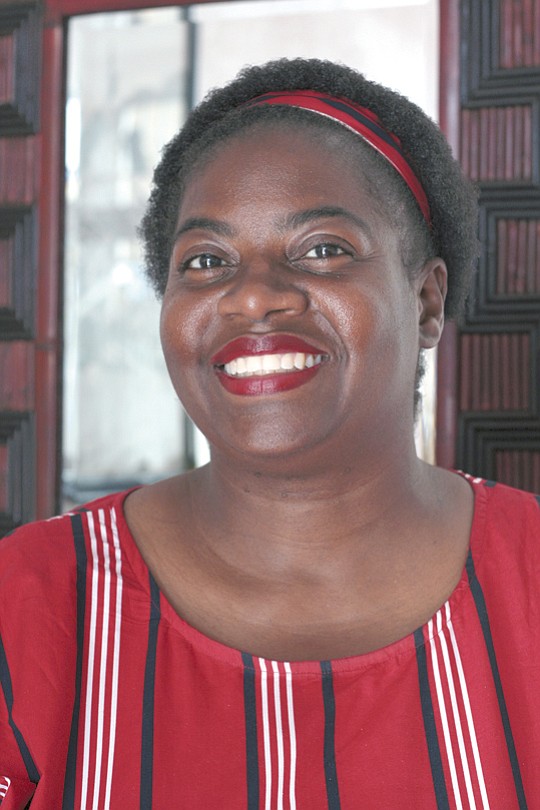 It is with profound sadness that the management and staff of Our Weekly announce the passing of longtime editor Cynthia E. Griffin, who died March 29 after a lengthy illness. She was 59.

Cynthia graduated with honors from Dorsey and matriculated to UC Riverside, transferring later to UCLA where she obtained her BA in journalism in 1980.

Cynthia signed on in 1980 with Entrepreneur magazine and website. Chase Revel, the publisher, launched the magazine in 1977 in focusing on stories about entrepreneurship, small business management, and business in general. While there, Cynthia was in charge of publishing “how-to” manuals on business start ups and interviewing new business and franchise owners. She also worked for radio station KFWB.

After leaving Entrepreneur Magazine, Cynthia became an intern for Los Angeles Times Home Magazine through the mid 1980s. When the magazine was discontinued, she joined Wave Newspapers as a staff writer.

Cynthia arrived at Our Weekly in 2004 in serving as one of the original reporters and covered business and education stories. Prior to her sick leave late last year, she served as assistant editor and also mentored students in the Urban Media Foundation and also worked with USC's Annenberg School of Journalism.

In her leisure hours, Cynthia was proficient in knitting, crocheting and was an avid bowler.