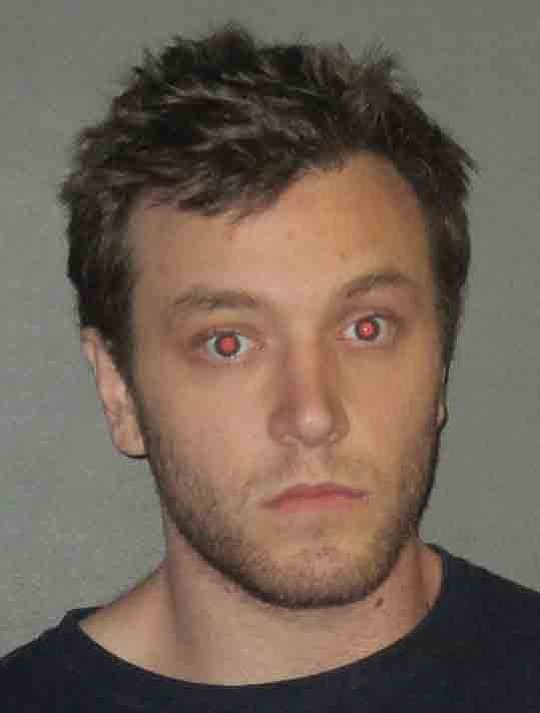 Police believe the slayings of two Black men in Baton Rouge were likely racially motivated and said they have charged a suspect — a 23-year-old white man — with the murders, according to the Associated Press. The suspect, Kenneth Gleason, was being held on drug charges before the police were able to gather enough evidence to charge him for what they believe were racially motivated murders. Sgt. L'Jean McKneely said that shell casings from the shootings linked the two slayings and that a car belonging to Gleason fit the description of the vehicle police were looking for. He said authorities had collected other circumstantial evidence but wouldn't say what it was. KcKneely said that in both shootings, the suspect fired from his car, walked up to the victims as they were lying on the ground and fired again multiple times. He added that police hadn't found any relationship between the suspect and the victims. The shootings happened about 5 miles from each other. The first occurred Sept.12 when Bruce Cofield, 59, who was homeless, was shot to death. The second happened Sept. 14 night when Donald Smart, 49, was gunned down while walking to work at a cafe popular with Louisiana State University students, McKneely said.