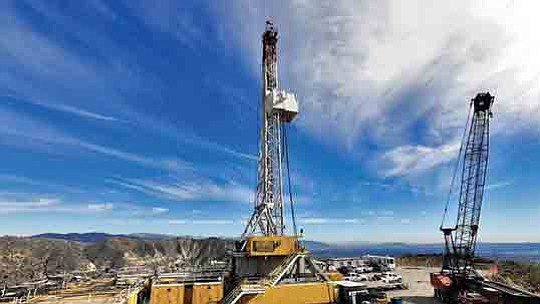 Only weeks after Southern California Gas Co. resumed injecting natural gas into the storage wells at Aliso Canyon, one-third of those wells have been taken out of service, it was reported this week.

In an Aug. 28 letter to state regulators, SoCalGas wrote that workers had observed a gradual buildup of pressure within the casing of 13 of 39 wells that were being returned to service and took them out of operation, the Los Angeles Times reported. SoCalGas fixed two of the wells and returned them to operation, but 11 remain offline while the company investigates and corrects the cause of the pressure buildup.

No gas was released into the atmosphere, according to the SoCalGas letter and state regulators, The Times reported.

“I want to stress, Aliso Canyon is safe,” Lisa Alexander, SoCalGas vice president for customer solutions and communications, wrote in a note to the Aliso Canyon Community Advisory Council cited by The Times. “The pressures observed never reached levels of concern and were well below the maximum operating pressures of the equipment,” she wrote.

SoCalGas resumed injections at Aliso Canyon on July 31, shortly after the California Public Utilities Commission and DOGGR deemed the facility safe to reopen. Attorneys for L.A. County appealed that decision on the grounds that SoCalGas had failed to conduct required safety and environmental reviews and to identify the root cause of a massive leak that began in October 2015 and spewed more than 100,000 tons of methane into the air before being plugged. A judge eventually denied the county's request to halt the reopening.