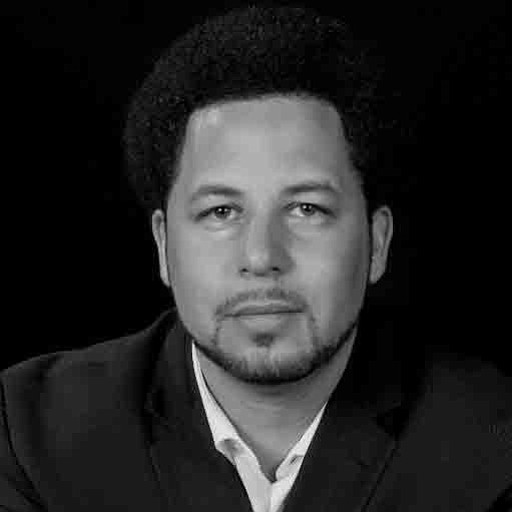 A San Diego State University (SDSU) course based on the Black Lives Matter movement has raised the ire of some Republicans. The course, titled, “Black Minds Matter,” is the brainchild of J. Luke Wood, Ph.D. According to a press release, Wood said the goal of the course is to organize Black college professors, teachers and students.

The course is open to the public and will be live streamed to 10,000 learners, said Wood.

“Our class is training educators to prepare and mobilize their classrooms. We want them to see their classrooms as sites for civil resistance," said Wood. "The goal is to radically transform the way educators view their role, because the traditional educational model has failed our students and culture.”

He added that the course uses the principles of the Black Lives Matter movement, which sprang up to protest police violence after the killings of Michael Brown and Eric Garner, unarmed Black men.

“The course will draw parallels between the violence done to Black boys and men on the streets by police officers and the same patterns that take place in the classroom,” said Wood.

However, conservatives are not happy with the course or its political direction. A Republican coalition called “Education NOT Indoctrination” described the course as “left wing” and “segregationist.” Brandon Jones, president of the SDSU College Republicans, has called for the course to be canceled.

"The university must distance itself from this project and others like it that teach students to become victims instead of preparing them to become contributing members of society," said Jones.

Craig DeLuz, a member of the Robla School District in Sacramento and leader of the coalition, was particularly aggrieved by the course and its political stance. DeLuz said that he didn't believe SDSU should be funding a course which has a political bias.

"This is not what taxpayer dollars are to be used for," said DeLuz in a phone interview.

DeLuz also took issue with some other Black Lives Matter actions. He said the group was "exclusionary" and compared it to the alt-right (White nationalists,) a loose-knit group of far-right conservatives who recently staged a torch-lit march in Charlottesville, N.C.

DeLuz said SDSU doesn't need to promote a course with a political stance, especially when the campus is currently not open to "right-of-center" speakers. In the past, right-wing commentators such as Ann Coulter and Milo Yiannopoulos have had campus speeches around the country disrupted by activists who have tried to shut down their message.

“Conservative students have to fight universities tooth-and-nail to get conservatives approved to speak on most campuses,” said DeLuz. “But liberal speakers are not only getting funded to push a political ideology, the students who come to hear them can get college credit. That's not education. It’s indoctrination.”

However, Melina Abdullah, Ph.D., one of the founding organizers of Black Lives Matter, said DeLuz's accusations are a common way to discredit the movement. She said they are a diversionary tactic used to deflect attention away from Black Lives Matters’ goal of protesting police violence.

“They're trying to divert the conversation,” said Abdullah, a professor at Cal State University, Los Angeles. “Rather than address the issue (of police violence,) they’d rather create a false narrative.”

Abdullah also said there have been no recorded cases of Black Lives Matter activists committing acts of violence against police officers. The chants of “pigs in a blanket,” were just words and they never led to action, she said.