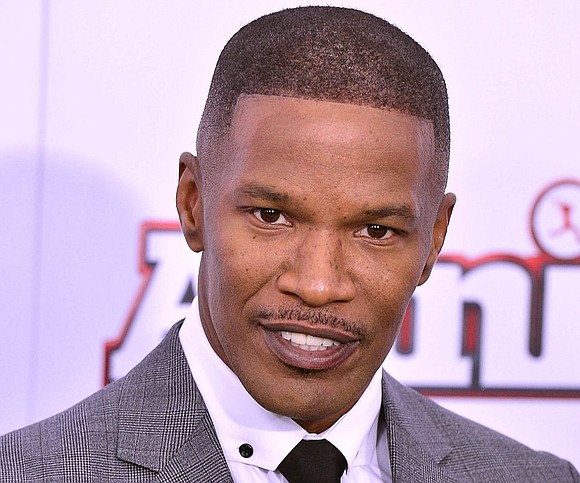 Actor Jamie Foxx has been cast as Black Panther leader Elmer “Geronimo” Pratt in “Signal Hill,” the Johnnie Cochran biopic starring Anthony Mackie. Taylor Hackford is directing and producing with plans to go into production in January. Hackford and Foxx teamed on the 2004 Ray Charles biopic “Ray.” Foxx won the best actor Oscar and Hackford received nominations for best picture and best director. “Signal Hill” will be centered on the 1981 wrongful death case of college football star Ron Settles. Signal Hill police ruled that Settles had hanged himself in a city jail cell in despair over his arrest for speeding, but Cochran suspected foul play and persuaded the Settles family to request that the body be exhumed for an autopsy, which showed Settles had been choked to death, reports Variety. The Settles family was subsequently awarded $1 million in a civil suit against the Southern California city. Cochran is best known for his defense of O.J. Simpson in the 1995 murder case in which Simpson was acquitted. Cochran represented Pratt in helping to overturn a conviction that sent Pratt to prison for 27 years for a 1968 murder he said he didn’t commit. Pratt was freed in 1997 when his conviction was vacated due to the prosecution having concealed evidence. Cochran was also involved with settling a false imprisonment suit for Pratt for $4.5 million in 1998. Elizabeth Banks has been cast as newspaper reporter Mary Neiswender, who investigated the Signal Hill case for the Long Beach Press-Telegram.