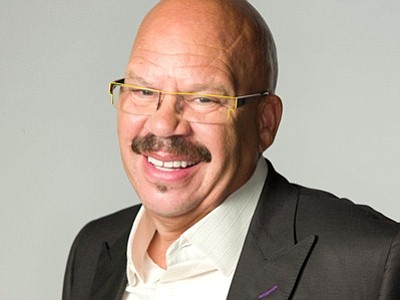 Tom Joyner, the first successful syndicated urban radio morning host, announced last week that he’s going to retire in two years, reports the Atlanta Journal Constitution. Joyner, who works out of Dallas and is heard on stations across the country, has been hosting the show since 1994. When he retires in 2019, that would make a clean 25 years with the show. Joyner’s note on his blog, did not clearly explain why he chose this time to leave the airwaves, but he will be 69 in 2019. Since he started his show, he’s faced off against numerous rivals including Steve Harvey, Russ Parr and Rickey Smiley. Joyner kept the note upbeat: “We will continue to be reachable, relevant and ready to super serve our audience in true Tom Joyner Morning Show fashion. The celebration will be epic as we remember the guests, the laughs, the tears, the bits, the unforgettable moments we’ve shared together…and, of course we’ll be making new memories along the way.” And he added: “When we go off the air each morning, I never say goodbye…and I’m not saying it now! Here’s to much more good radio.” Joyner has keyed on servig the Black community asw well. He has raised more than $65 million for historically Black colleges and has promoted voter registration for years.