First of a two-part series 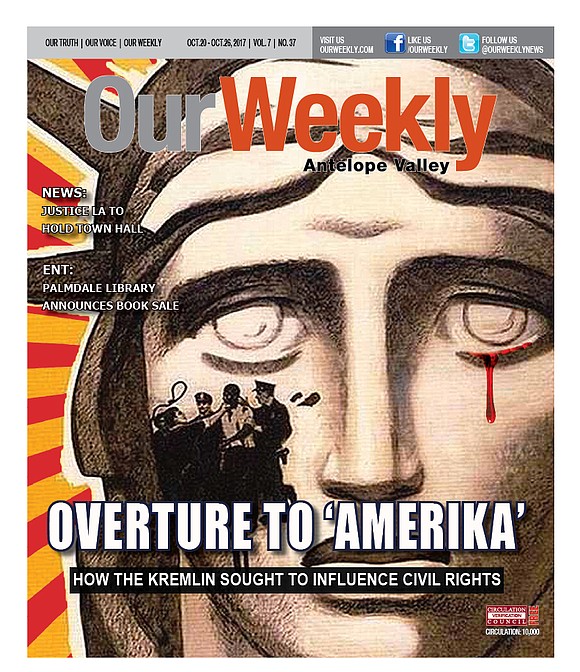 Autumn in America typically brings with it the arrival of football season, completion of harvest time, and perhaps the anticipation of Halloween and the rest of the holiday season.

This year autumn is important because it signals the wind down towards the first anniversary of the presidency of Donald J. Trump. While it is too soon to make any objective assessment of the present administration, the Trump White House has distinguished itself by its ability to sustain multiple controversies (allegations of conflict of interest, discord with the press, and staff infighting) simultaneously, much like a circus performer juggles various objects at once before a spellbound audience.

Within the past few months, the chief executive has replaced his Communications Director (Anthony Scaramucci with Hope Hicks), his Chief of Staff (Reince Priebus with John F. Kelly), and his Secretary of Health and Human Services (Tom Price with Don J. Wright). He fired his National Security Adviser (Michael Flynn, replaced with H.R. McMaster), his Attorney General (Sally Yates replaced in 10 short days by Dana Boente, who in turn was succeeded by Jeff Sessions), and swapped out his FBI Director, James Comey with Christopher A. Wray.

Along the way—in between snide remarks about the middle stream news media—the president has taken time to indulge in spats with prominent members of his own party, Sen. Bob Coker (R-Tenn.,) and Senate Majority Leader Mitch McConnell (R-Ky.). In addition, he seems to have broken with his principle political strategist, Steve Bannon.

These administrative musical chairs were conducted at the same time Trump engaged in saber rattling, notably in the Korean peninsula, the Middle East, and in Venezuela. Throughout the course of all these machinations, the one constant has been lingering questions about his connects to the Russian Federation, and the possibility of this Communist entity’s interference in the 2016 presidential campaign that brought Trump to power. A cursory glance at modern history, however, reveals that this is the latest chapter in a saga of collusion and entanglement between Russia and the United States, a connection often directed at America’s population of African descent.

The Russian Federation was preceded by the Union of Soviet Socialist Republics (USSR), which in turn grew from the ashes of the Bolshevik (left-wing majority) over throw of the aristocratic Romanov Dynasty in 1917. Officially created in 1922 after a three-year civil war and its position in “Mother Russia” secured, the party faithful embarked on Karl Marx’ belief in the inevitability of world communism by subsidizing the Communist Party USA (CPUSA) to target the “wretched Negroes” of this country, above all those in the Jim Crow South.

Three-hundred thousand dollars was reportedly earmarked towards effort by the newly formed Communist International or “Comintern,” (see Paul Kengor’s “The Politically Incorrect Guide to Communism,” 2017) which was dedicated to spread Soviet doctrine internationally “…by all available means.” To its credit, the CPUSA was at the vanguard of efforts to better the plight of Negroes, via the organization of sharecroppers and other menial laborers, and notably, intervention in the Scottsboro Boys rape trial in 1931 Alabama.