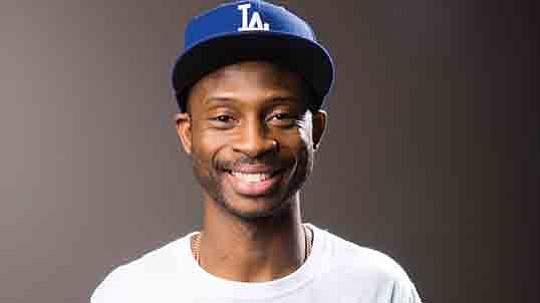 With longtime Eminem manager Paul Rosenberg officially stepping in as CEO of Def Jam Records, his executive team is beginning to take shape. Coming into the label as EVP and head of A&R effective immediately is Steven Victor. He will oversee A&R efforts for a roster that includes Kanye West, Justin Bieber, 2 Chainz, Logic, Alessia Cara, Desiigner and Vince Staples, among others. The 37-year-old Victor, who is among the industry “New Leaders” profiled in the latest issue of Variety, arrives from Universal Music Group, where, in November 2016, he was named SVP of A&R working across multiple UMG labels including Def Jam, Republic and Interscope-Geffen-A&M. “Paul and I had a meeting to talk about music and the artists I was working with, and we just hit it off. … We found out we had very similar tastes in music and we’ve been in constant communication — daily — ever since.” Of course, adds Victor, “Sir Lucian was my first call.” Asked to describe the corporate mandate of his new home under Rosenberg, Victor says Def Jam stands for “a cutting edge hip-hop label embedded in the culture of music.” The plan for the not-too-distant future includes staffing up, but Victor is also relying on skills from his own experience. “I come from a management background, and whether it’s the marketing or the making of an album, you interact with people from all over the entertainment industry,” he says. “I know how to