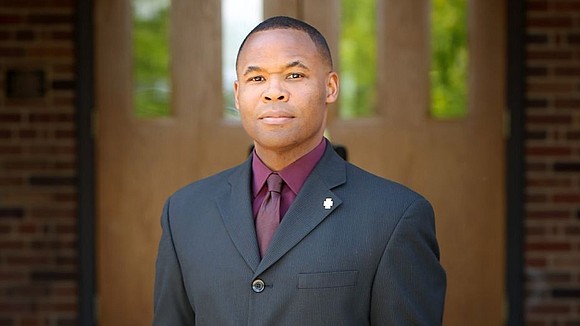 A Black Minnesota teacher is fighting back against the St. Paul Public School district, which he said has discriminated against him for questioning race-based educational programs, according to a federal lawsuit, reports Fox News. “I filed the lawsuit because the EEOC found probable cause that I was retaliated and racially discriminated for speaking up,” Aaron Benner, who taught fourth grade and now is a Dean of Students (9th Grade) at Cretin-Derham Hall, told Fox News. “The irony is the racial discrimination charge. My district always talks about racial equity, and then they got caught going after the only Black teacher in the school. I had five frivolous investigations opened up on me." The district allegedly targeted Benner after he publicly criticized the school’s race-based policies, which, according to EAGNews.org, a non-profit organization that promotes education reform, were a direct result of an Obama administration initiative that forced school districts to address disproportionate percentages of minority students being suspended for bad behavior. Benner – an independent – said it’s not about politics, but rather right and wrong. “My main problem was that data was being manipulated to keep the numbers low for behavioral referrals when in reality they were going up,” Benner said. “That’s fraud and unethical.” Benner told Fox News in 2015 that he was punched by a student, and the student was sent back to the classroom within minutes, without any disciplinary action taken. St. Paul NAACP Vice President Joel Franklin called it “very disturbing” that the district would go after Benner for “simply voicing concern” about the program, according to the Star Tribune. “This is going to hamper any efforts to recruit other African-American teachers,” Franklin said. Although U.S. District Judge Susan Nelson indicated the case may be ending soon in a settlement, Benner said he’s willing to go as long as it takes. “I’m confident that justice will prevail,” Benner said. “I’m in it for the long haul.”