Black women are more at risk for breast cancer 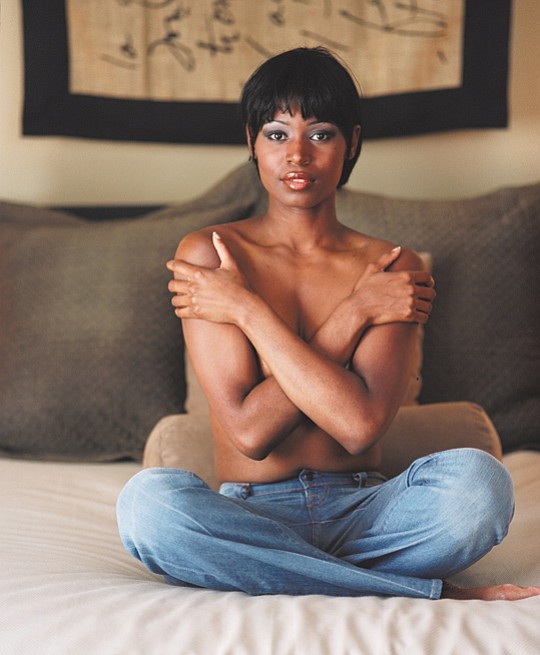 In recognition of Breast Cancer Awareness Month, the American Cancer Society (ACS) will conduct its “Making Strides Against Breast Cancer Walk from 8 a.m. to noon Oct. 21 at the Los Angeles Convention Center, 1201 S. Figueroa St. There is no cost to resister for the non-competitive five-kilometer walk. Participants encouraged to raise funds and can do so by registering online, on the phone or the day of the walk.

Breast cancer is the most commonly diagnosed cancer among Black women with an estimated 30,700 new cases diagnosed in 2016. Similar to the pattern among White women, the rate of breast cancer among Blacks has increased rapidly over the past three decades. This is largely the result of increased detection by mammography screening. The ACA reports that while these rates have generally stabilized among White women, they have increased among Black women (0.5 percent per year from 1986 to 2012). As a result, incidence rates in Black and White women converged in 2012. The continued increase in incidence rates in Black women may in part reflect the rising prevalence of obesity in this group.

However, rates were higher among Black women in seven states (Alabama, Kentucky, Louisiana, Mississippi, Missouri, Oklahoma, and Tennessee), and were not significantly different in 24 states. Breast cancer incidence rates were also higher among Blacks than Whites for women under age 45; the median age of diagnosis is 58 for Black women, compared to 62 for White women.